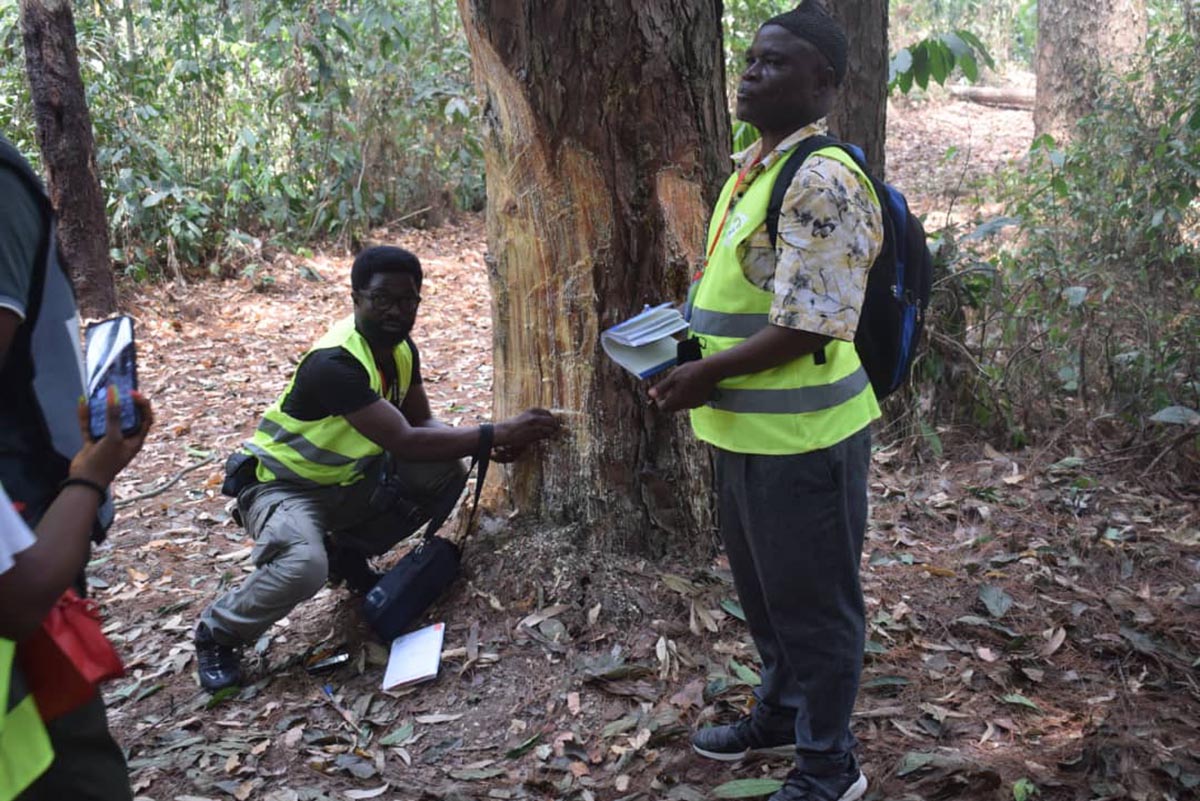 The population of African forest elephants has fallen by over 30 percent in the last seven years, largely due to poaching. The Mpen and Djim National Park in Cameroon is a vast natural space and is home to at least 76 species of mammals including leopards, chimpanzees, hippopotamus, and African forest elephants. This park is also a transition zone between forest and savannah, which makes this habitat unique and important for further study. This project is conducting elephant surveys to monitor and estimate the number and species of African elephants present, determine key threats to elephant populations, identify key poachers/hunters, and estimate the number of human-elephant conflicts. It is also providing support for at least 10 park rangers to conduct patrols. Educational components include introducing sustainable alternative livelihoods to major poachers and educating 3000 villagers on the importance of conservation of forest elephants through video and poster displays. 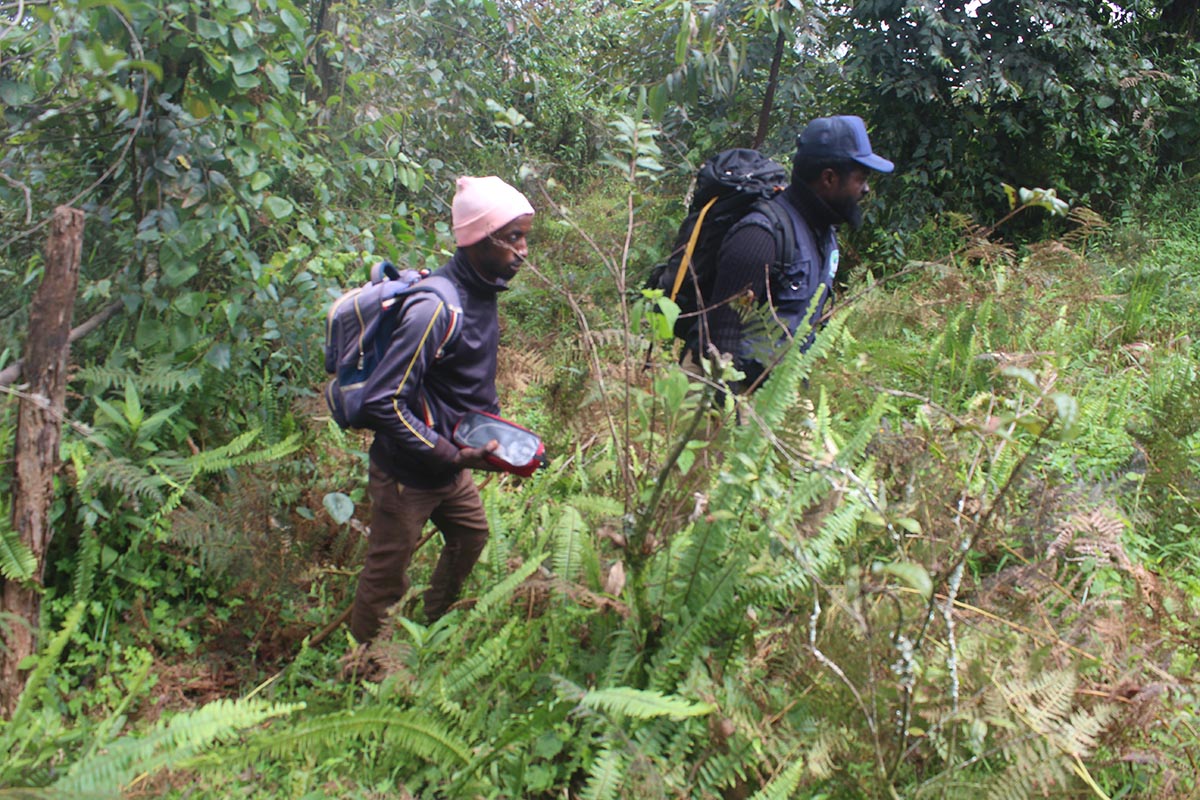 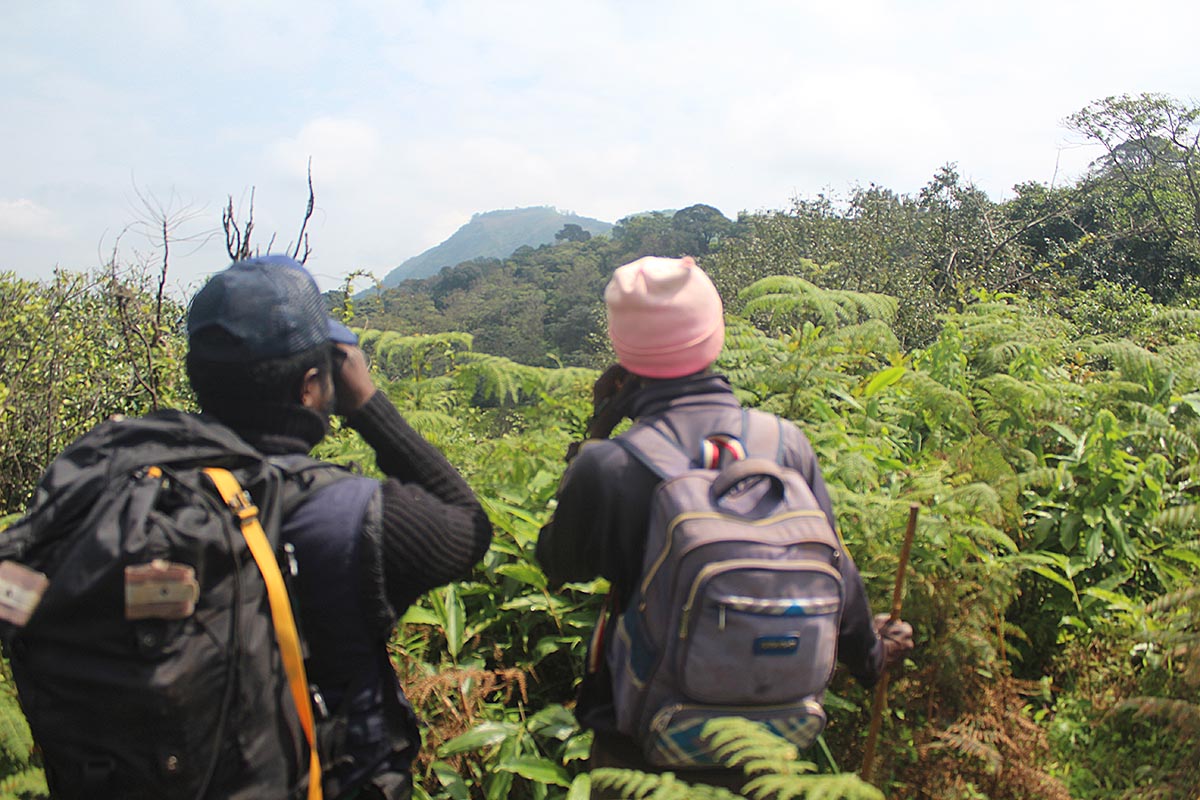