On December 31, 2017, China implemented a ban on commercial trade in ivory and shut down the last of its ivory carving factories and shops, ending the country’s domestic commercial trade. Building upon the already successful campaign to end demand for ivory in China, this project focuses on demand reduction for Chinese travelers moving throughout Asia. With recent survey findings showing that Chinese tourists visiting neighboring countries still have a significant interest in buying ivory, a targeted consumer awareness campaign will change attitudes and build public support for domestic ivory trade bans in major ivory markets. The overall goal is to significantly reduce the demand for ivory and end the illegal ivory trade in major ivory markets resulting in a decrease in elephant poaching. 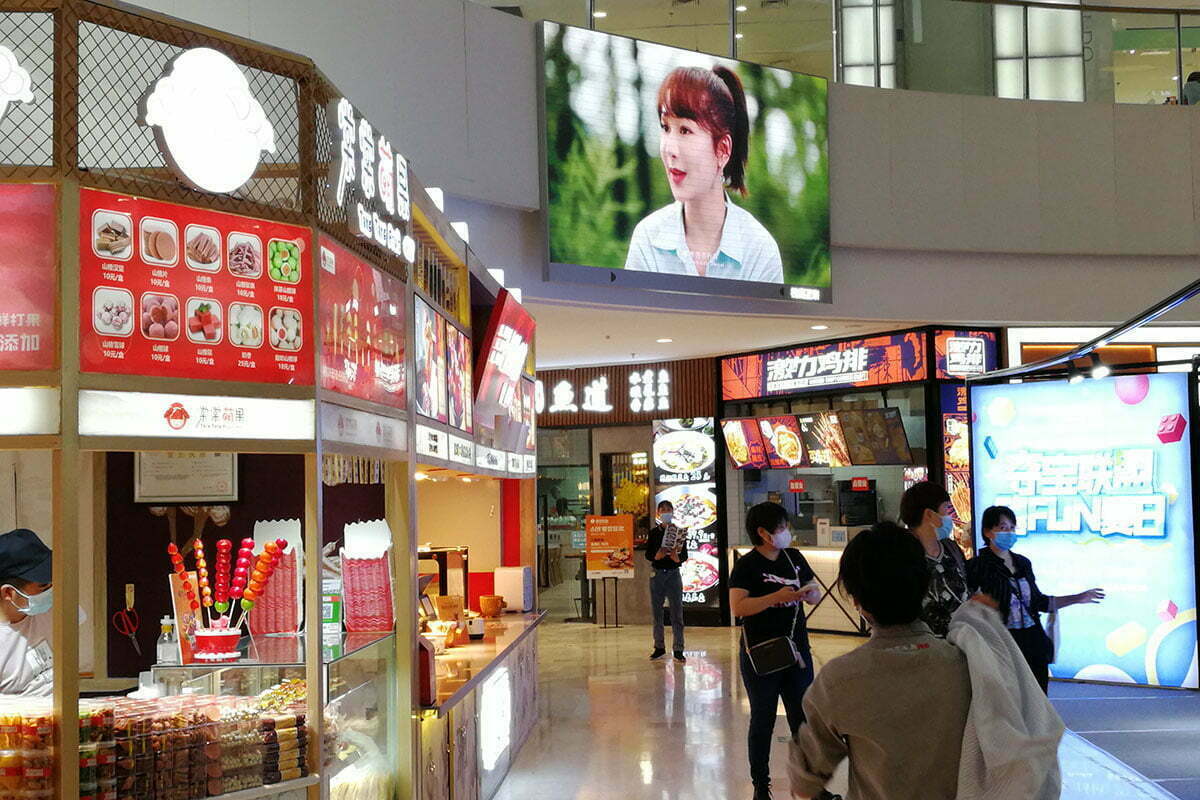 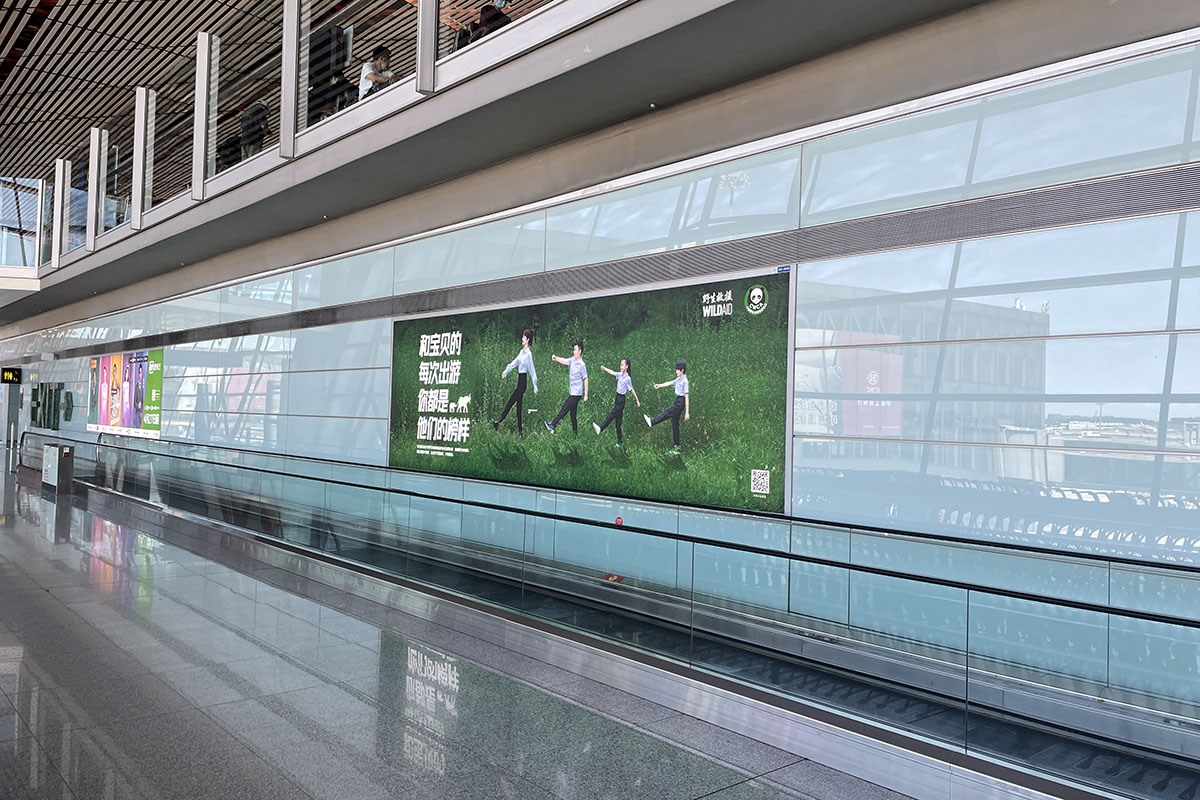