Boots on the Ground-Ziama, Republic of Guinea 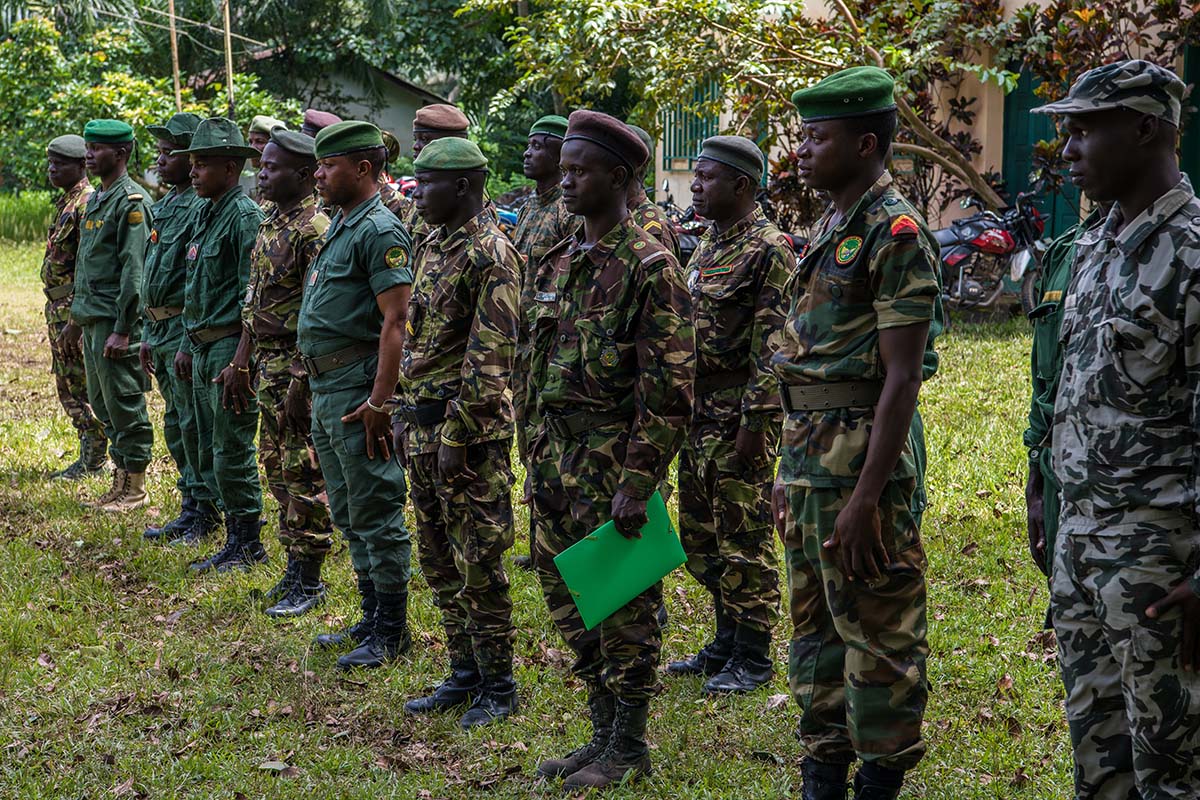 The Ziama Biosphere Reserve is the largest classified forest in Guinea and is the home to the only viable forest elephant population in the Republic of Guinea, with approximately 200 individuals who play a vital role in the biodiversity and habitat health of the region. The forest elephant population has declined over the last several decades due to poaching and habitat degradation, forcing elephants into smaller areas and into closer contact with humans which leads to more conflict over space and resources. Game rangers and eco-guards have been better equipped with equipment and supplies so they can undertake multi-day patrols deeper into unprotected regions of the forest to guard this key population of elephants while placing satellite collars on two forest elephants from two established herds is allowing researchers to track the animals’ movements and provide information to establish an early warning system for farmers which will help mitigate human-elephant conflict. 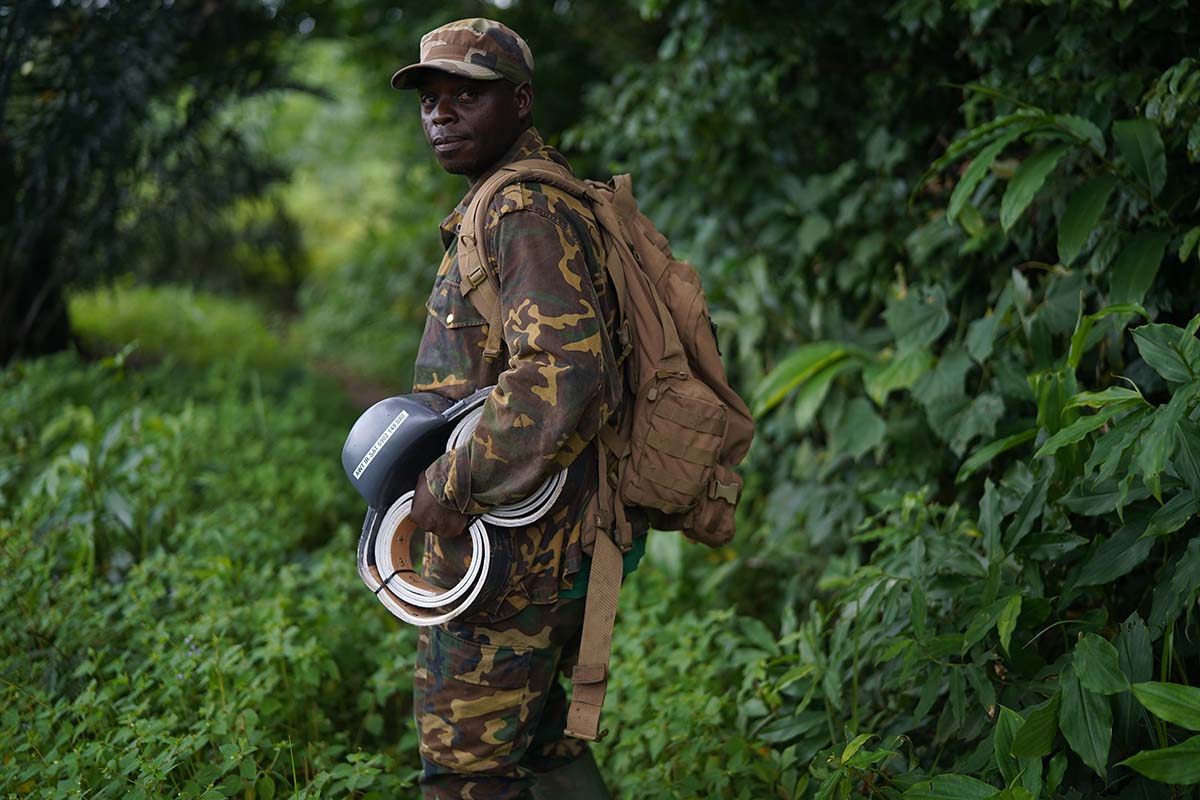 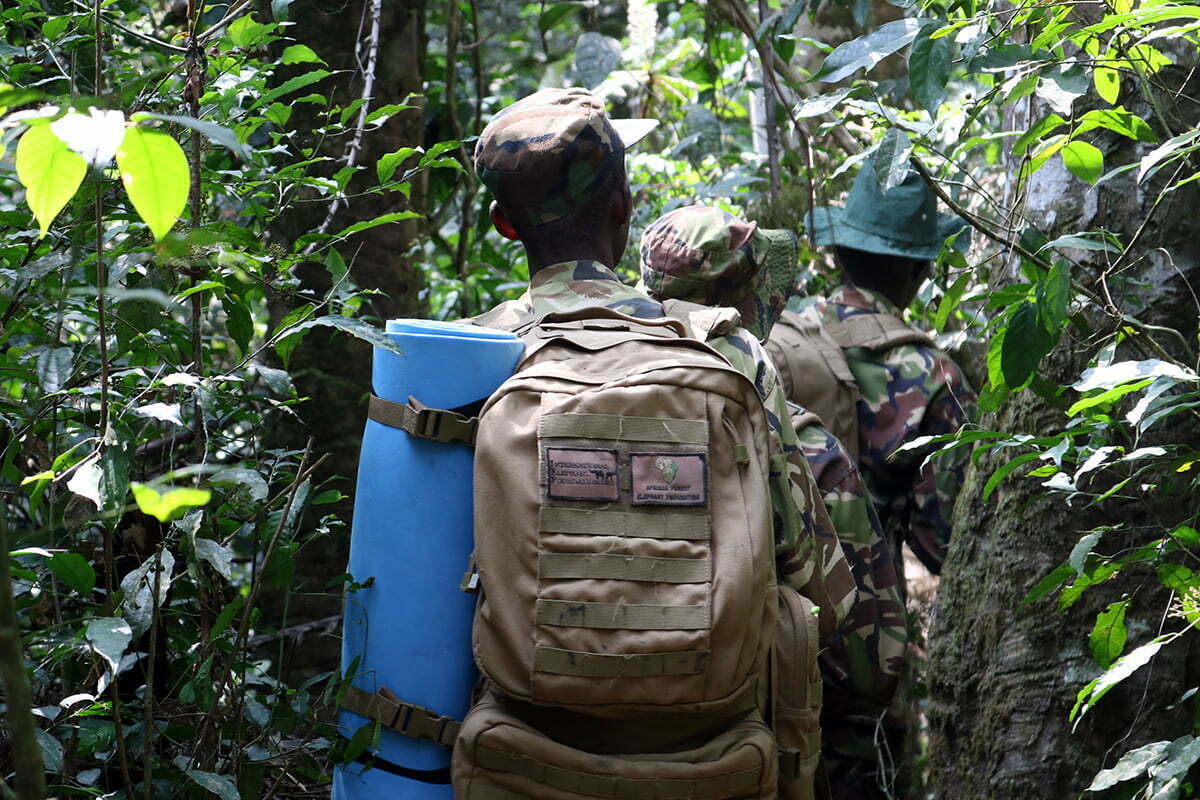 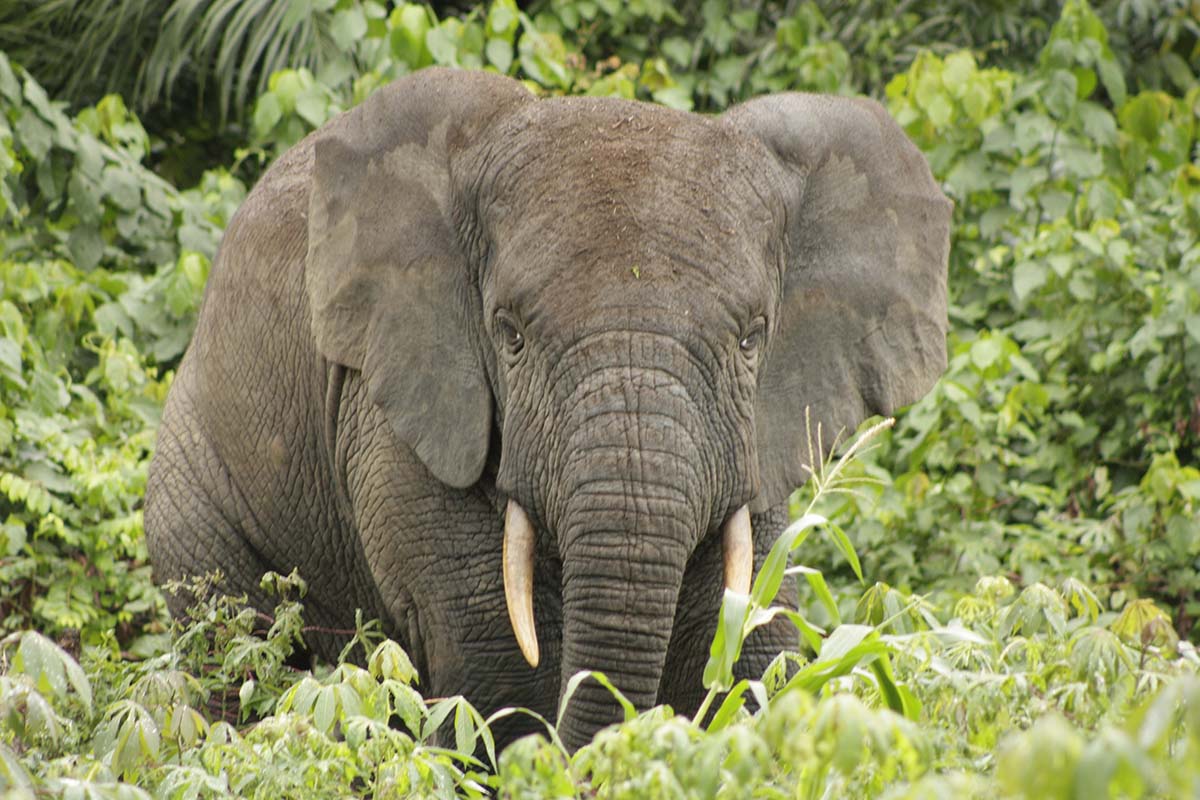 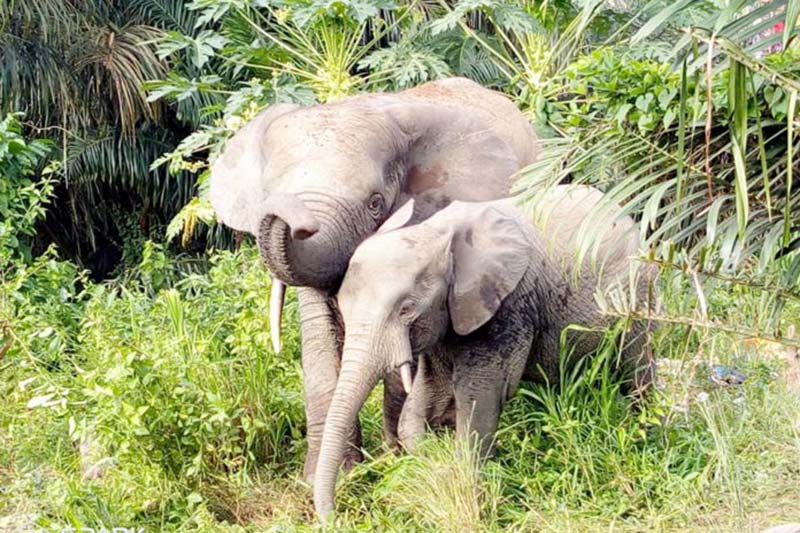 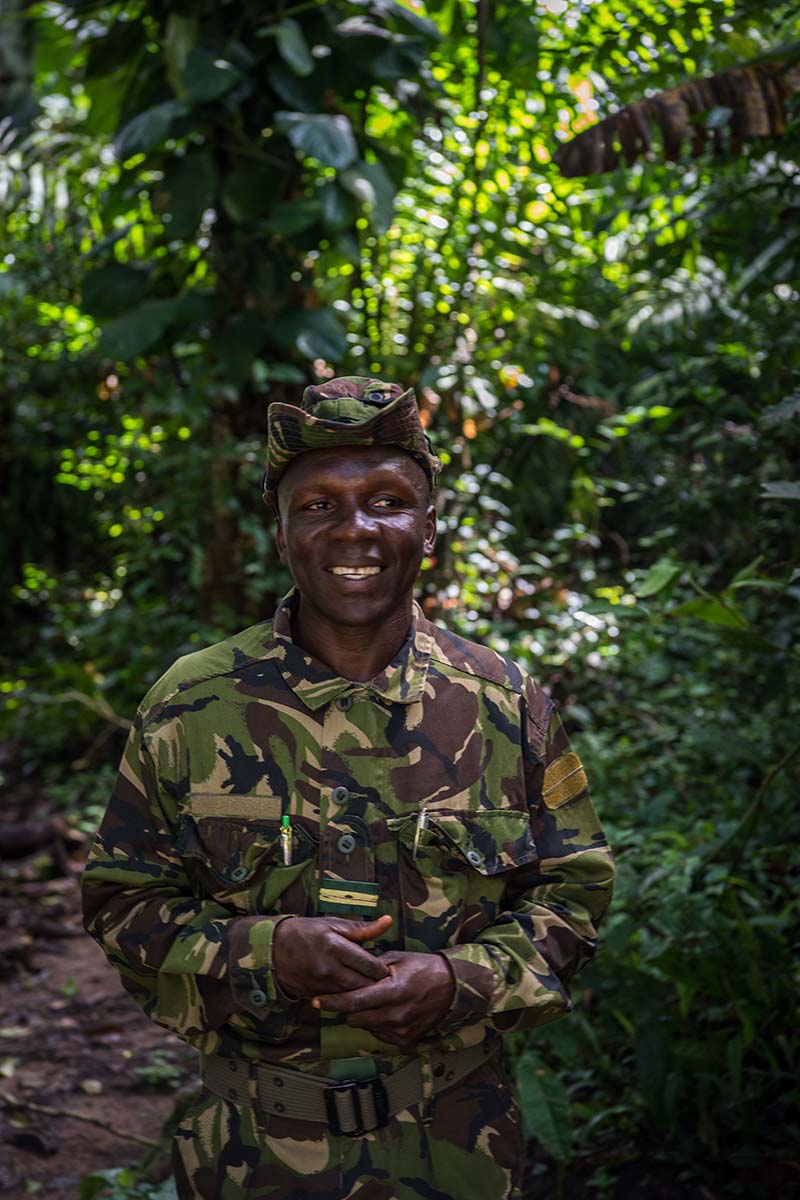 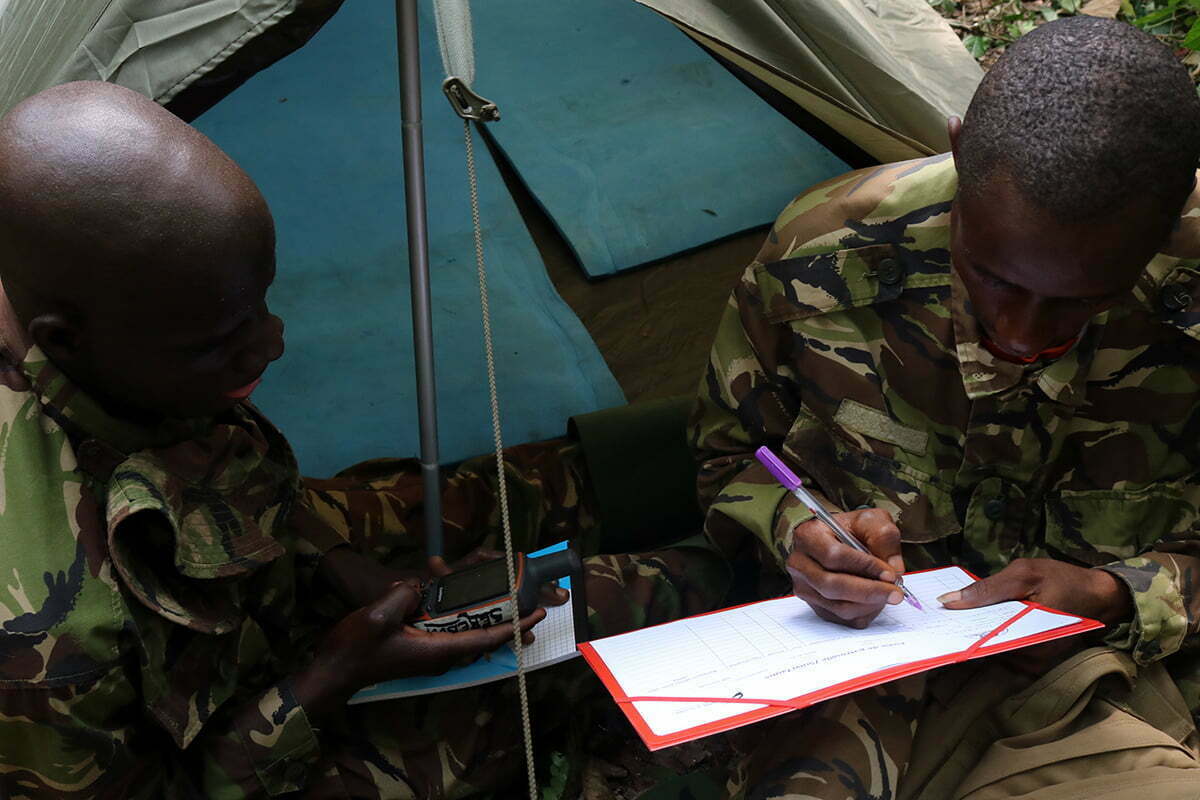 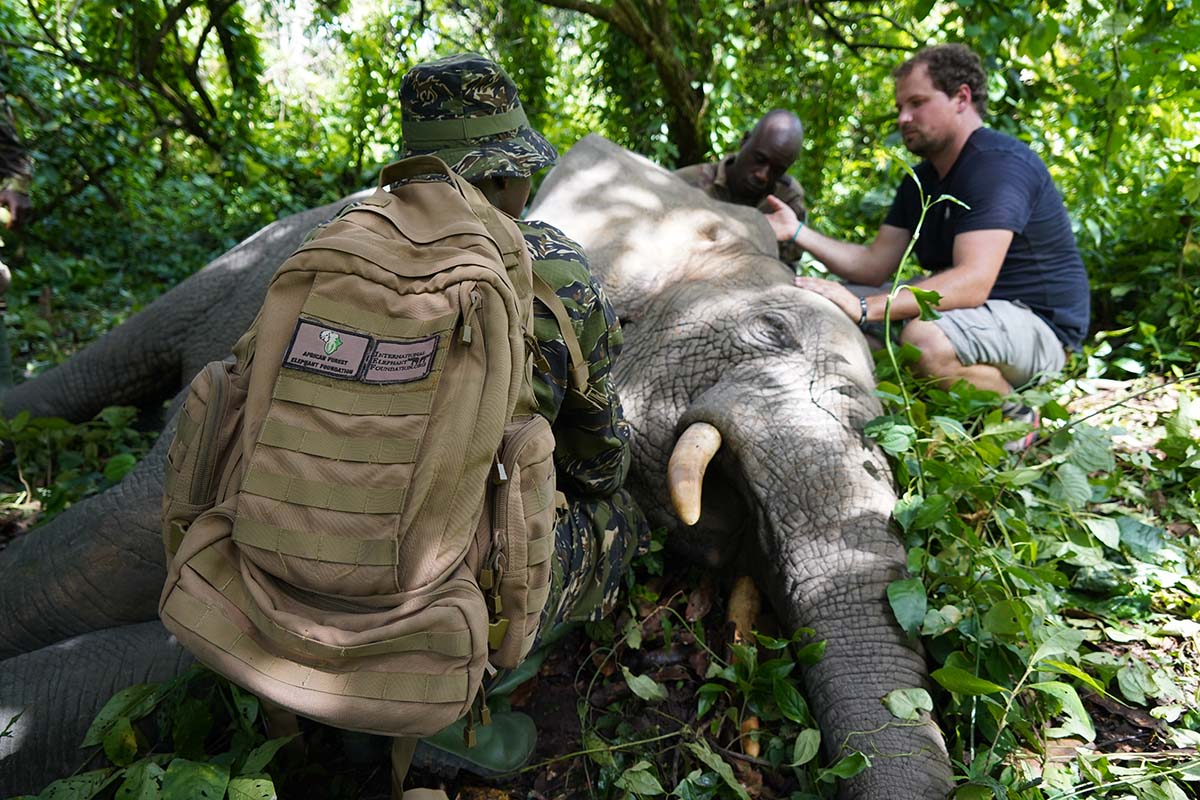 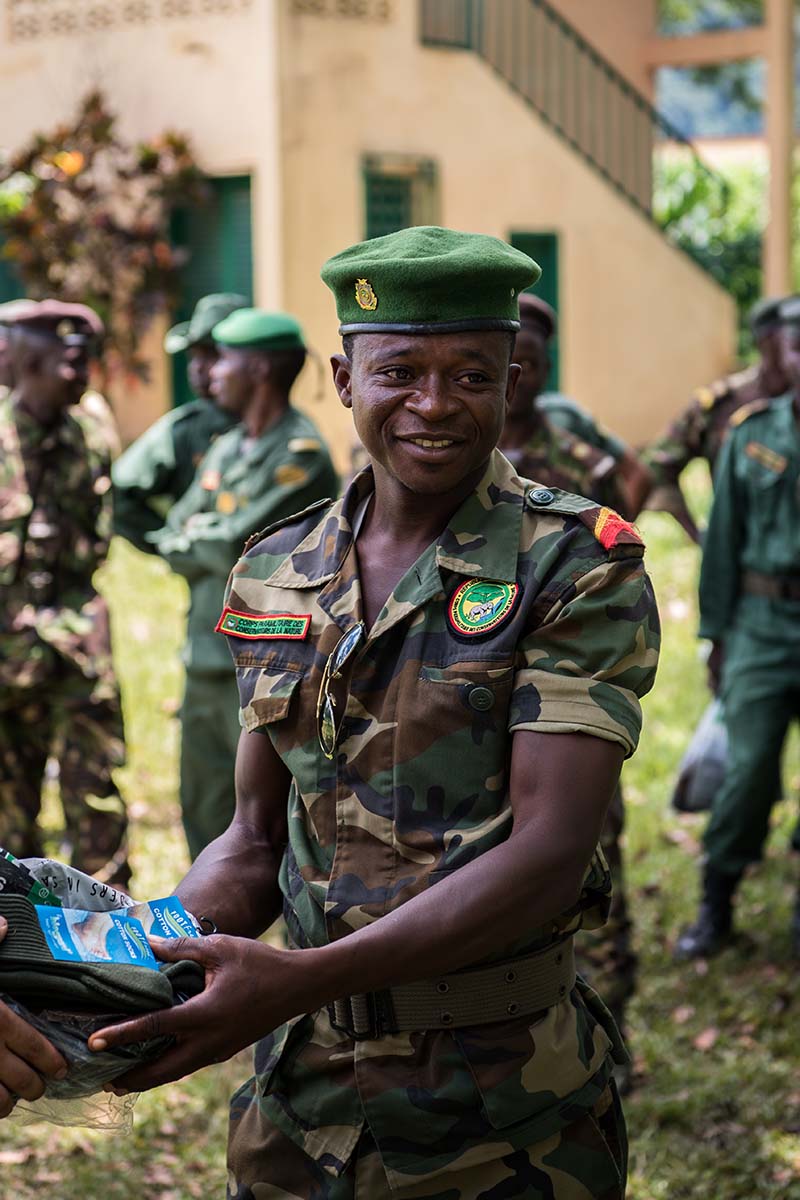 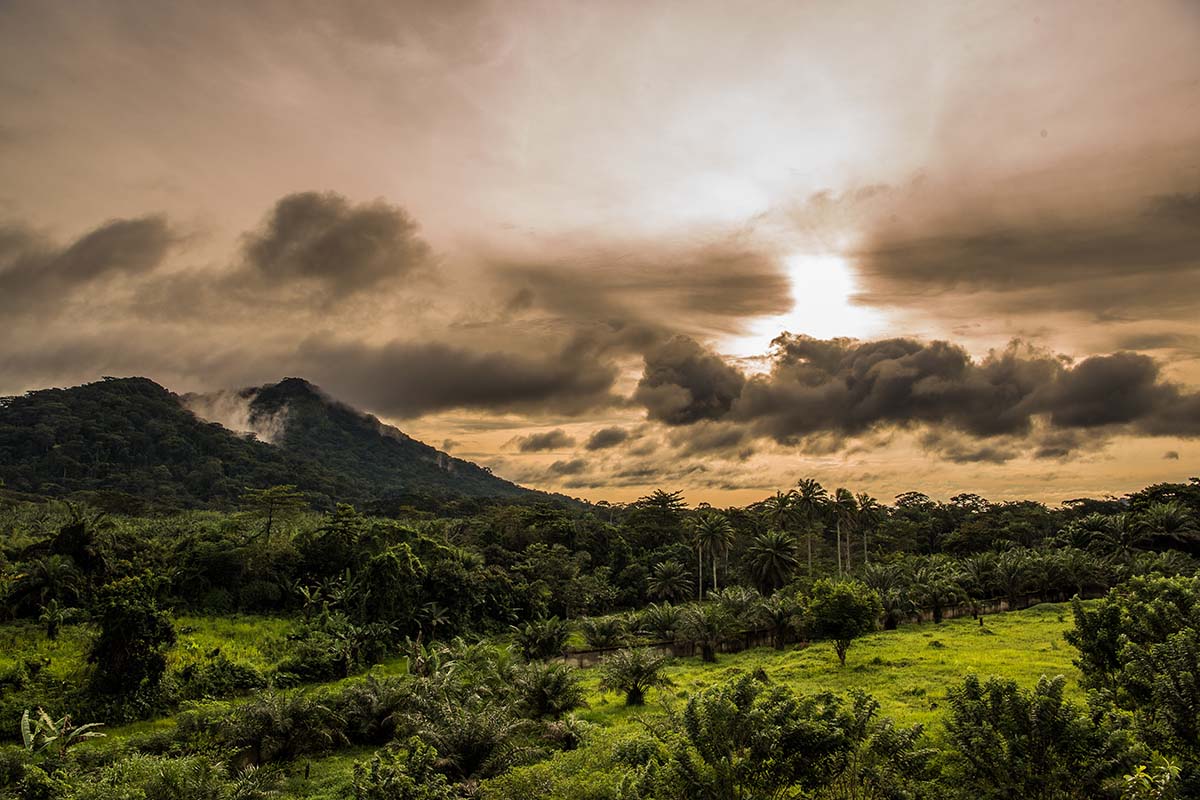 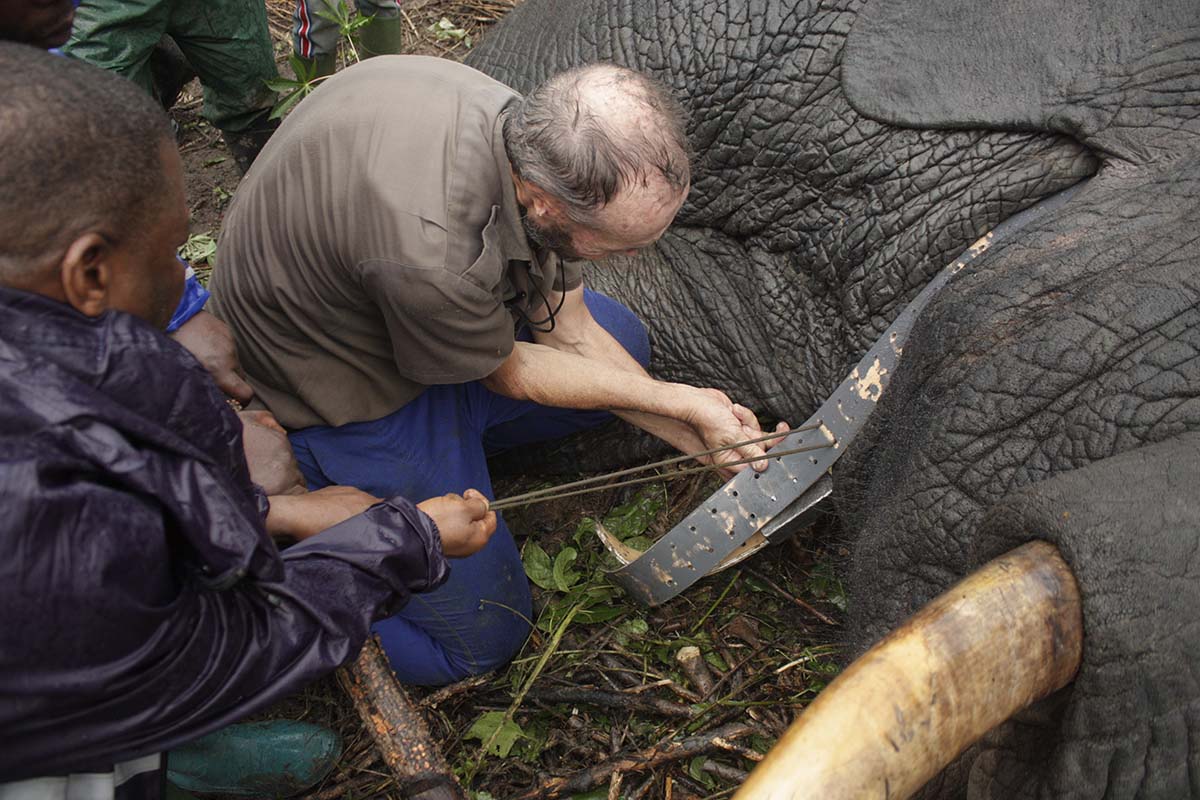 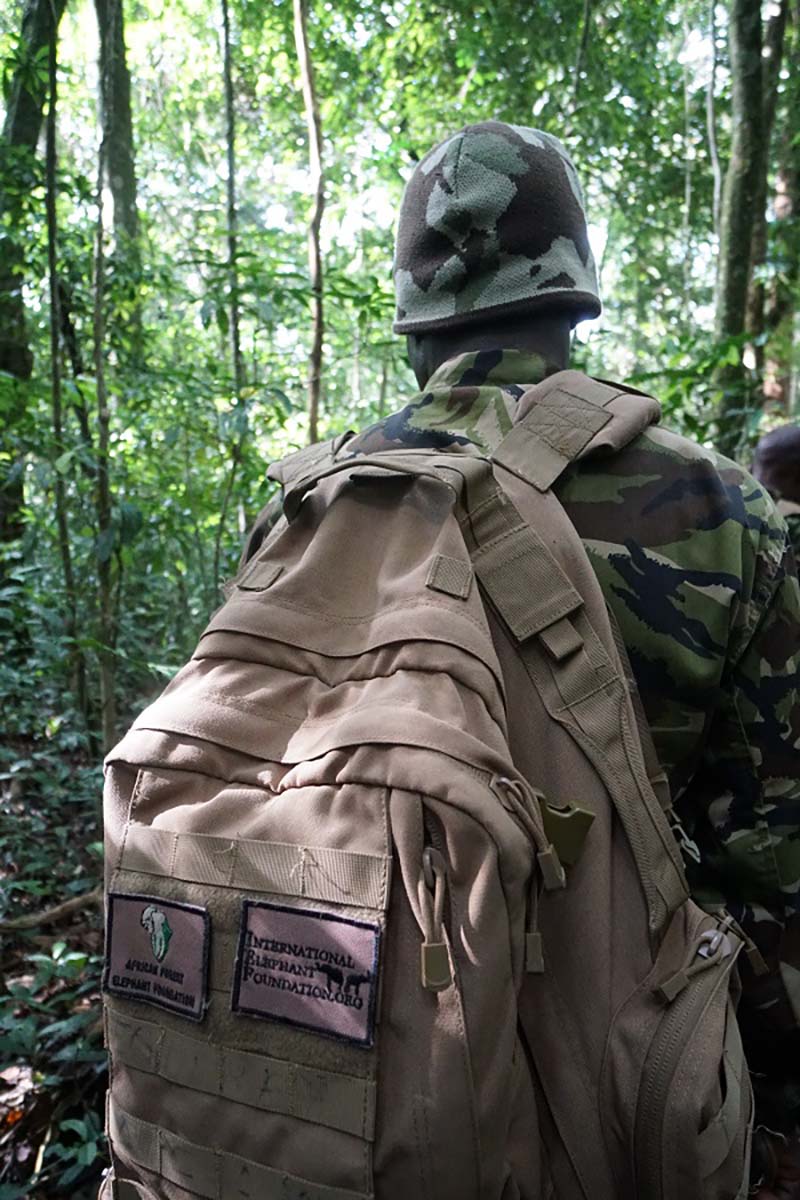 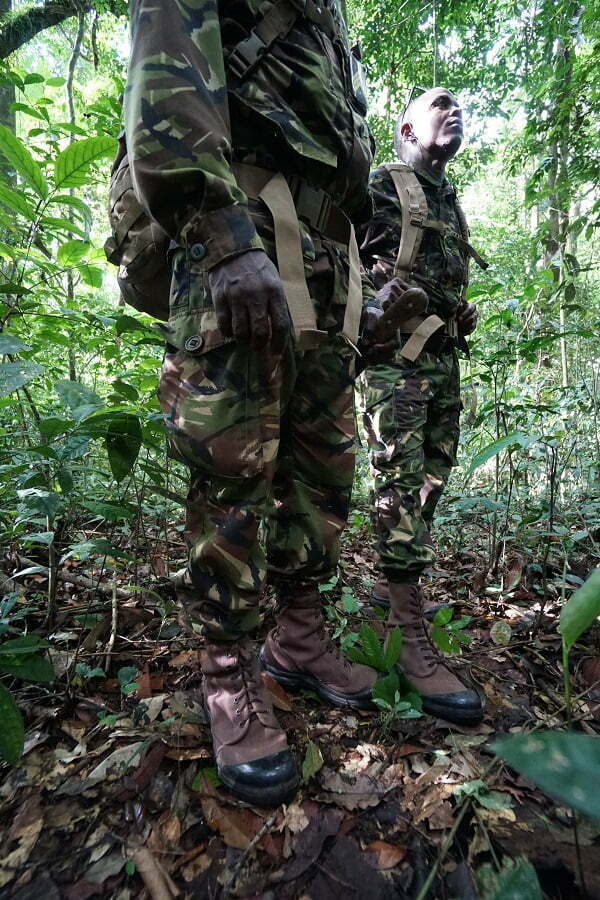 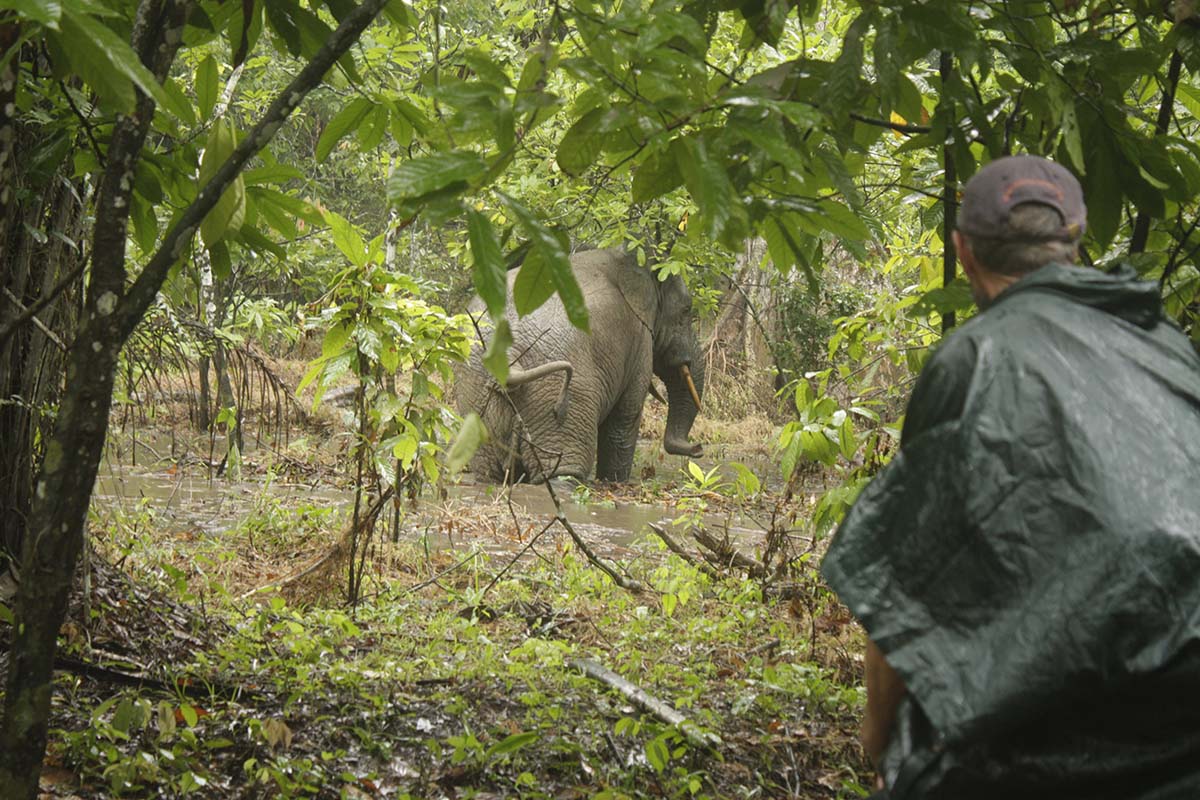