Realization of an Effective Vaccine Against Elephant Endotheliotropic HerpesvirusSandra2022-10-24T06:08:10+00:00

Realization of an Effective Vaccine Against Elephant Endotheliotropic Herpesvirus 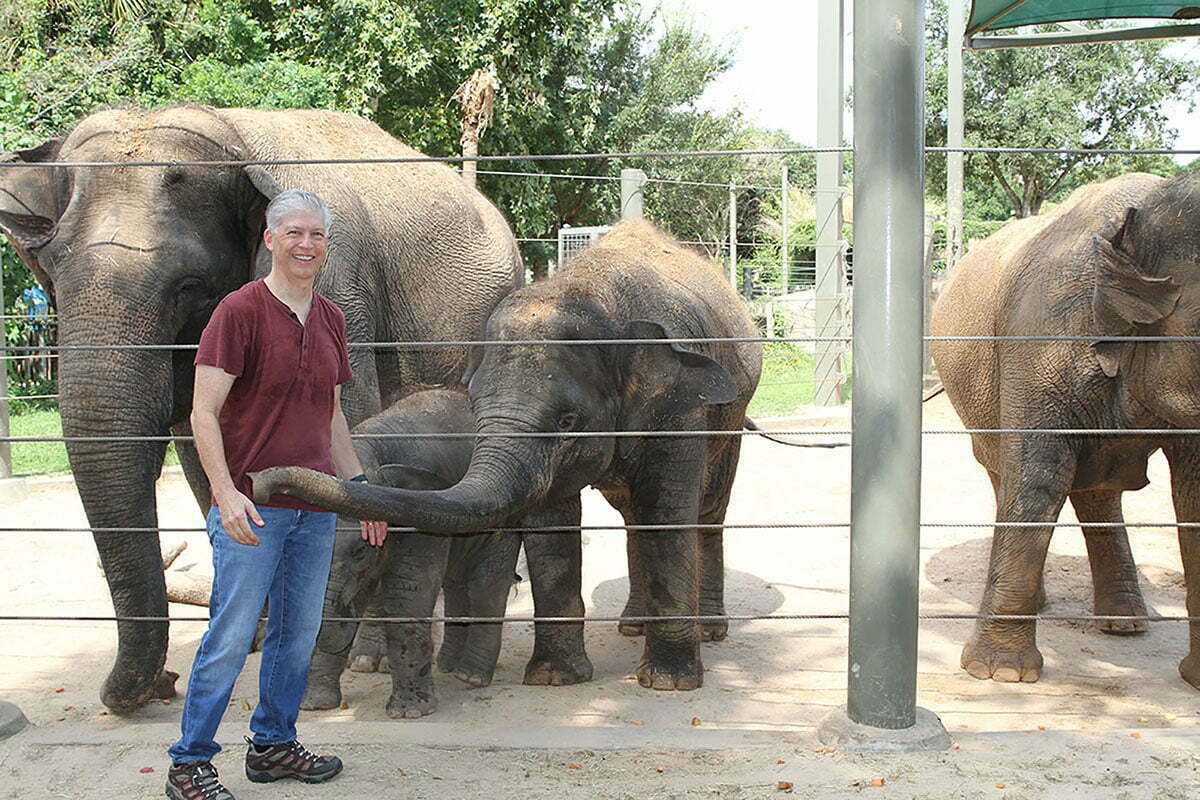 EEHV is the single largest cause of death for juvenile Asian elephants in North America and Europe. Furthermore, EEHV-associated deaths have been documented in wild elephants in their natural range countries in both Africa and Asia, adding yet another threat to these endangered species. With IEF support among others, the Ling laboratory in Houston, Texas has spent the last several years developing the tools needed to discover what parts of the EEHV virus might be useful for developing a vaccine that can induce protective immunity for Asian elephants with the possibility of adapting it for use in African elephants as well. 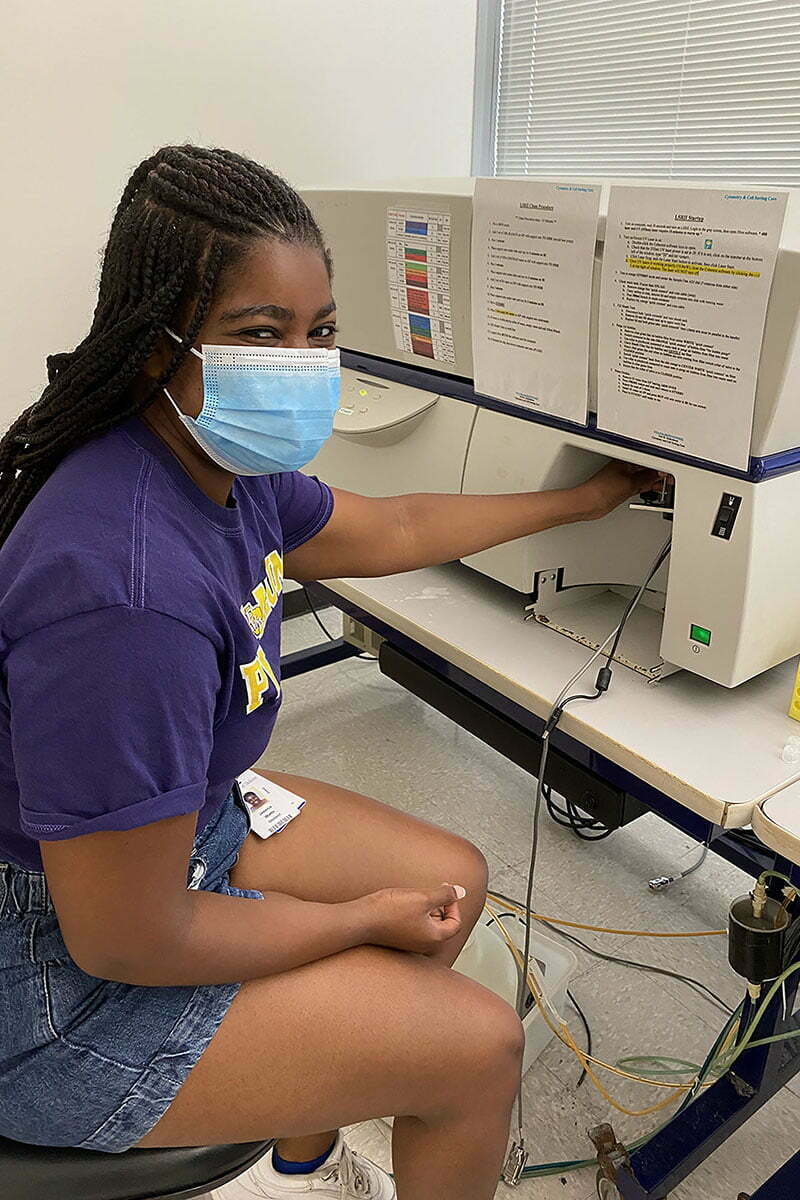 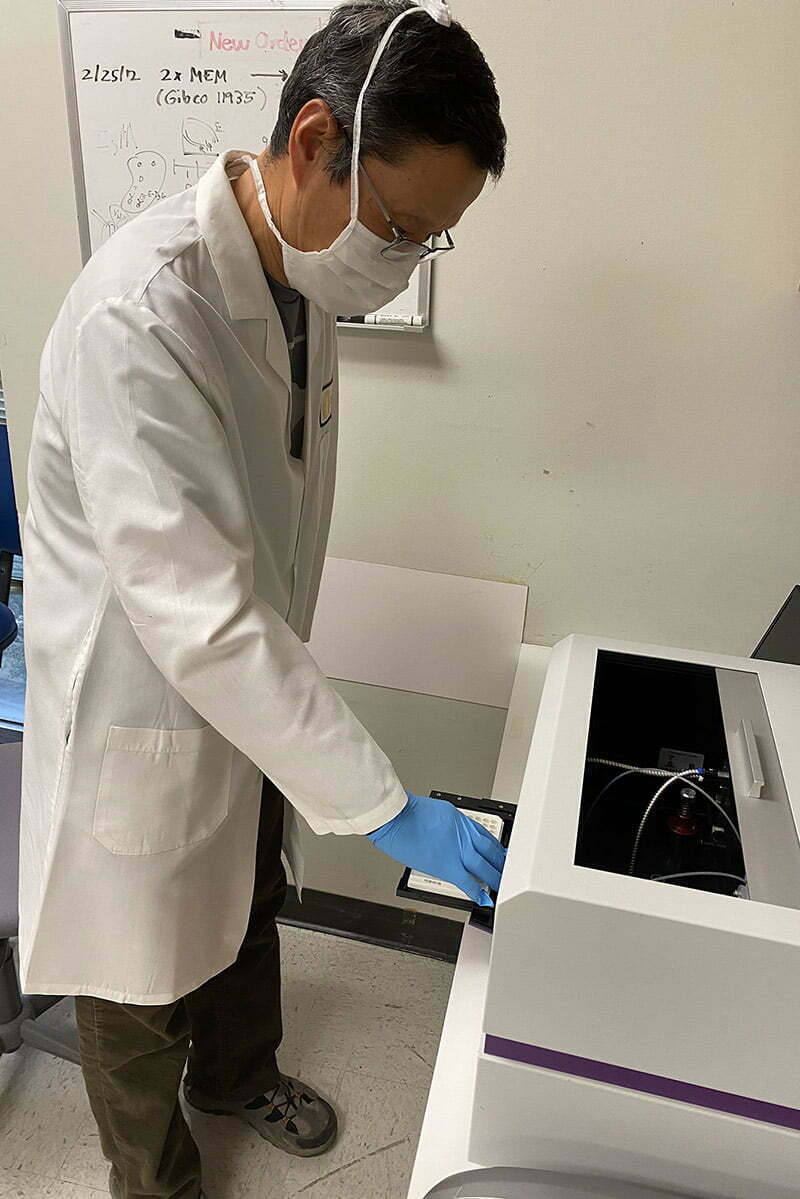 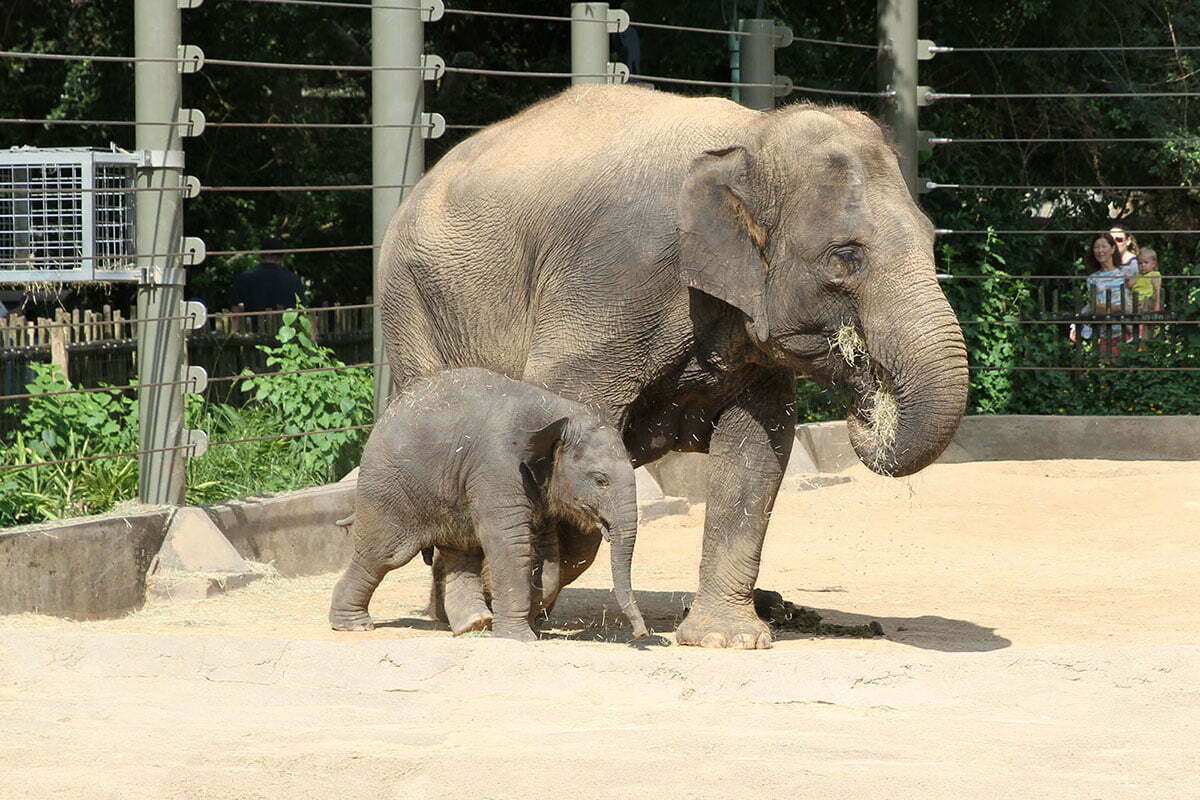 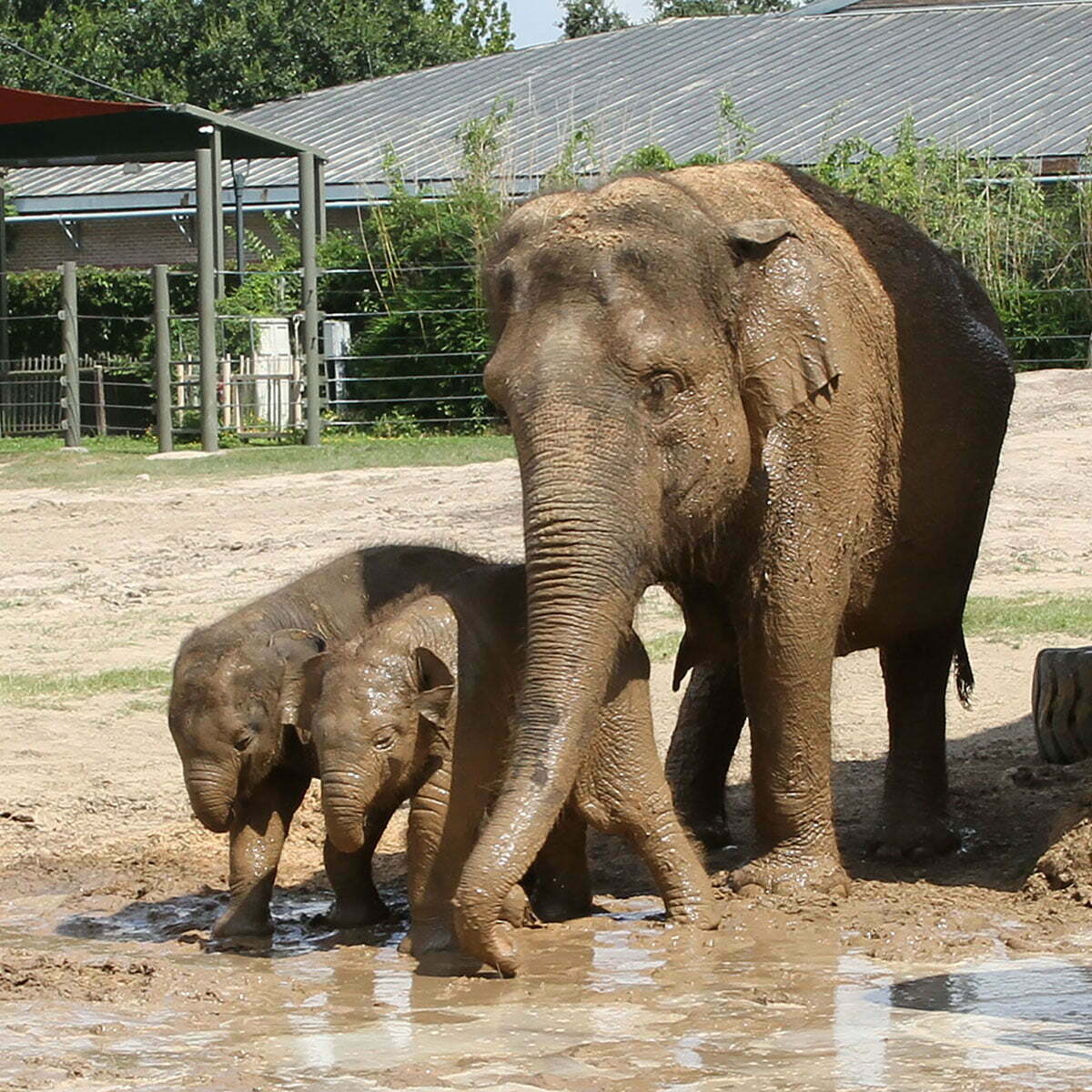 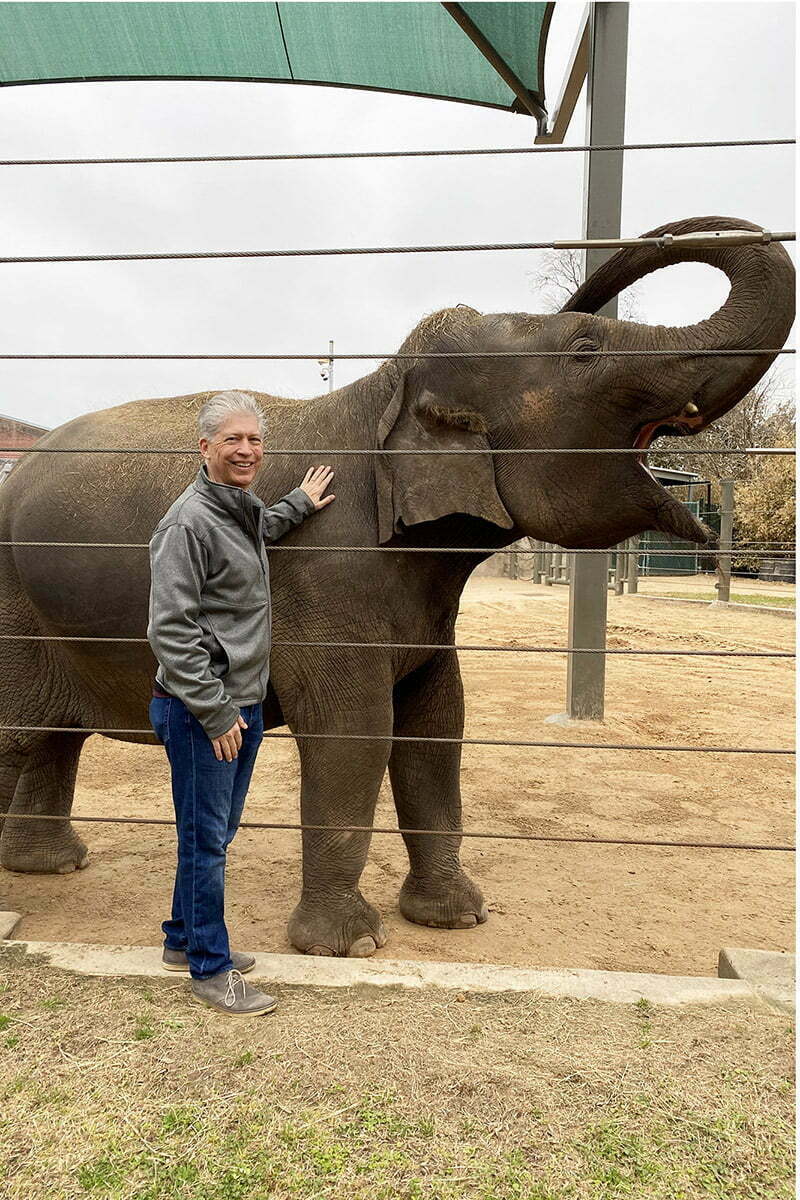