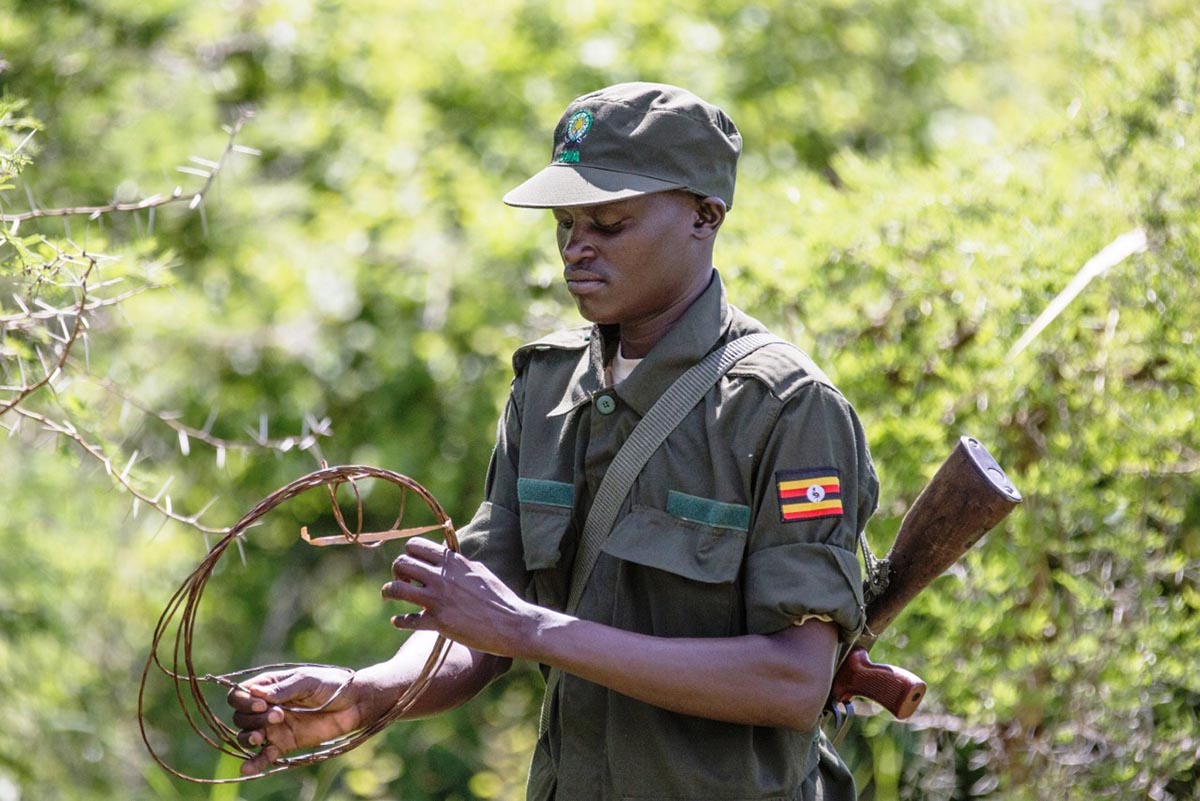 Over fifty years ago Murchison Falls had the most elephants per square kilometer in Africa. After decades of civil war and uncontrolled poaching, a mere 500 elephants remained. Now with peace in Uganda, animal populations can rebound as long as wildlife receive protection against the thousands of snares and leg-hold traps set annually as well as from the gangs of armed poachers. Fourteen land and water-based ranger stations have been constructed and more are being planned. The increased ranger presence is reducing poaching by patrolling park lands, policing the bushmeat and ivory trafficking trade, and removing snares and traps. Marine ranger stations allow rangers to deploy anywhere along the shore to better stop illegal activity. In addition the rangers are being equipped with radios for communication, and geolocation cameras to document patrols to produce evidence for use in the prosecution of poachers and to manage poaching data and trends. 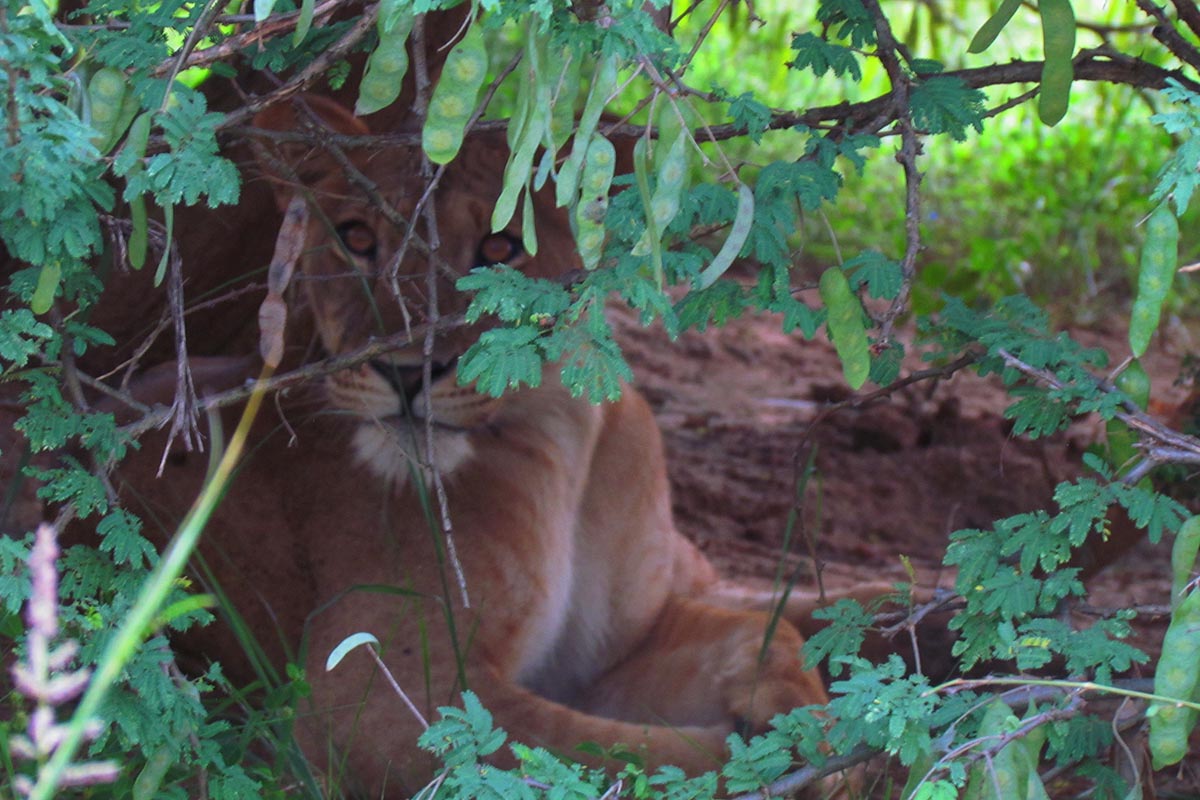 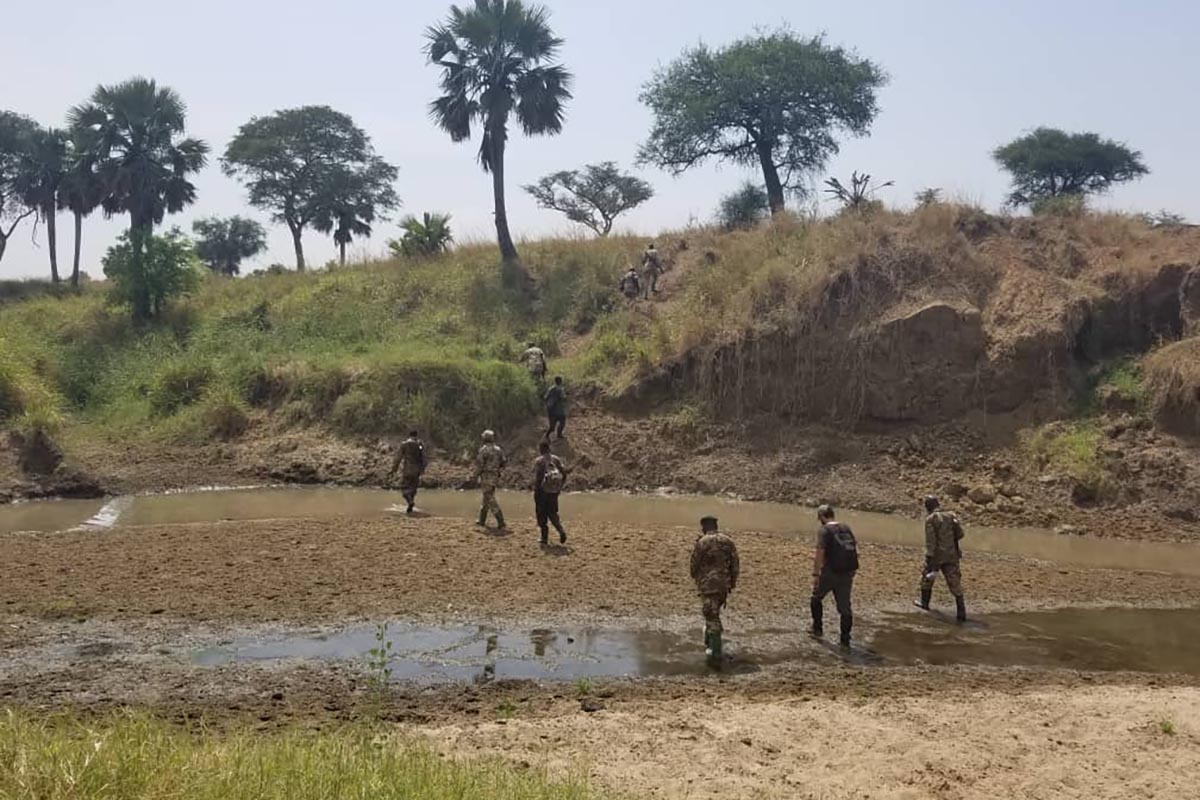 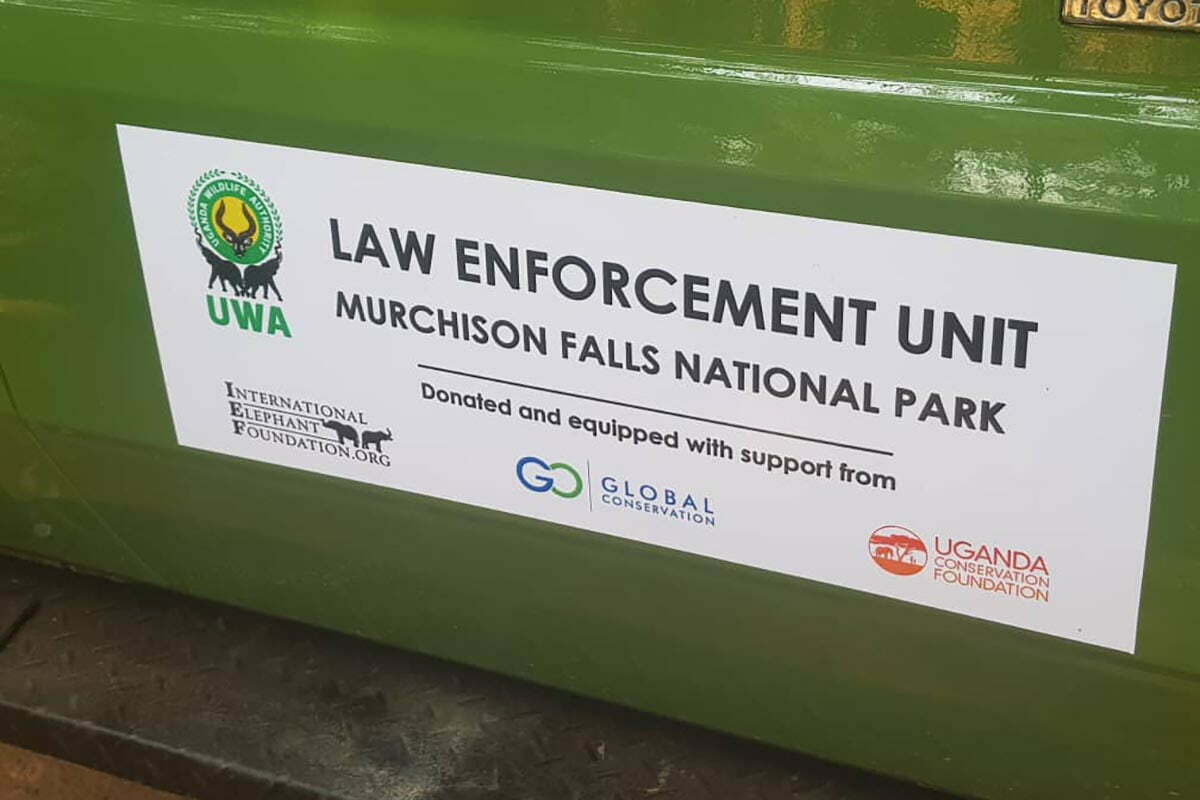 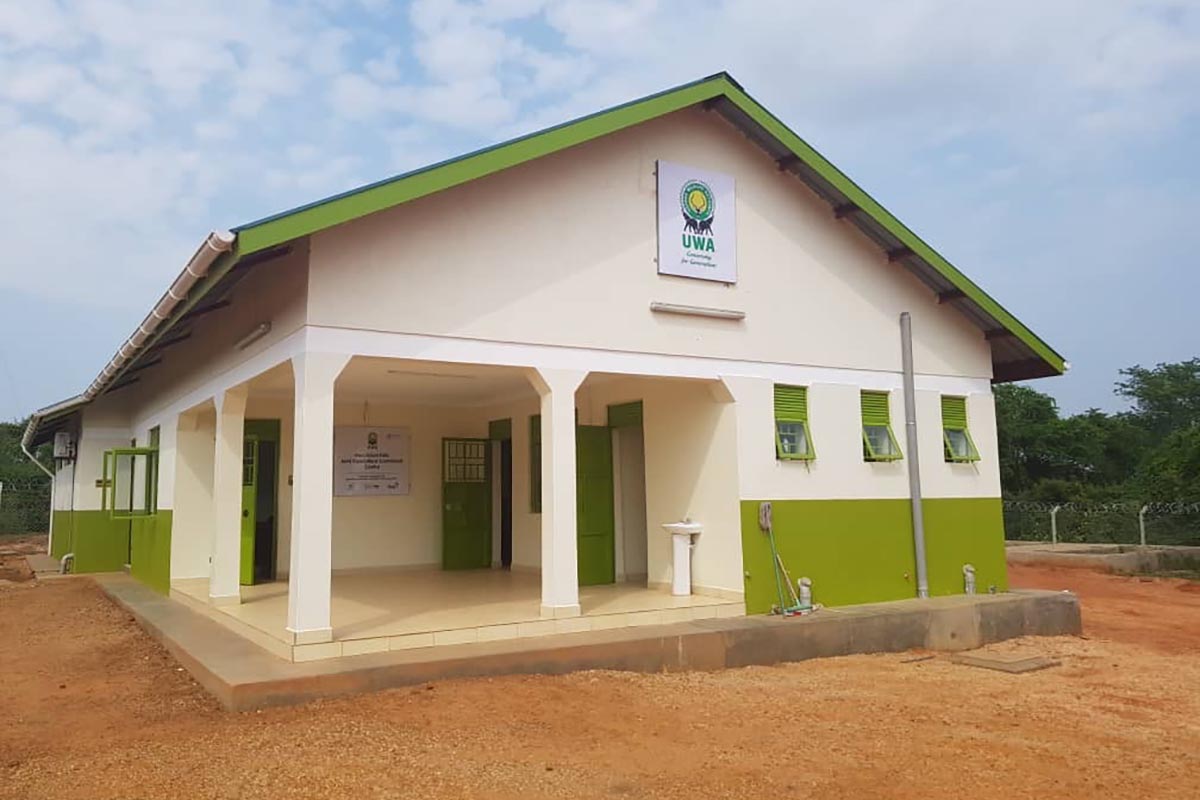 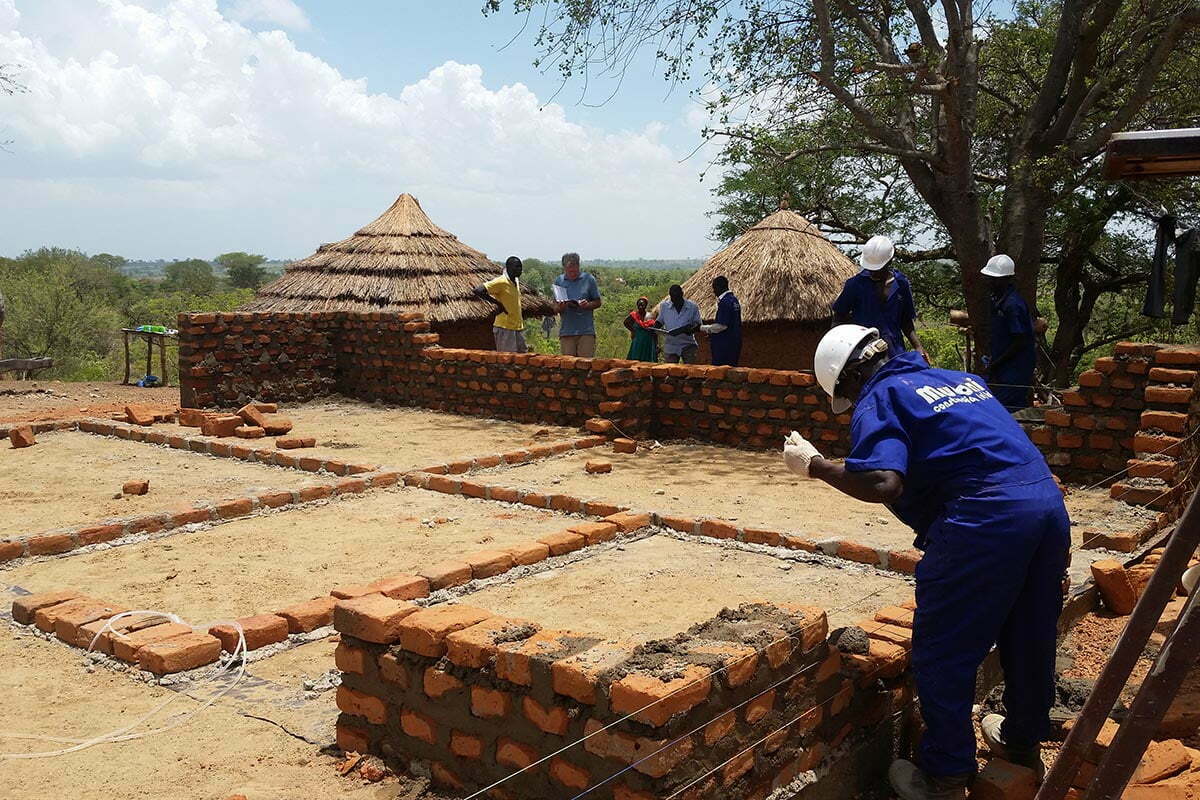 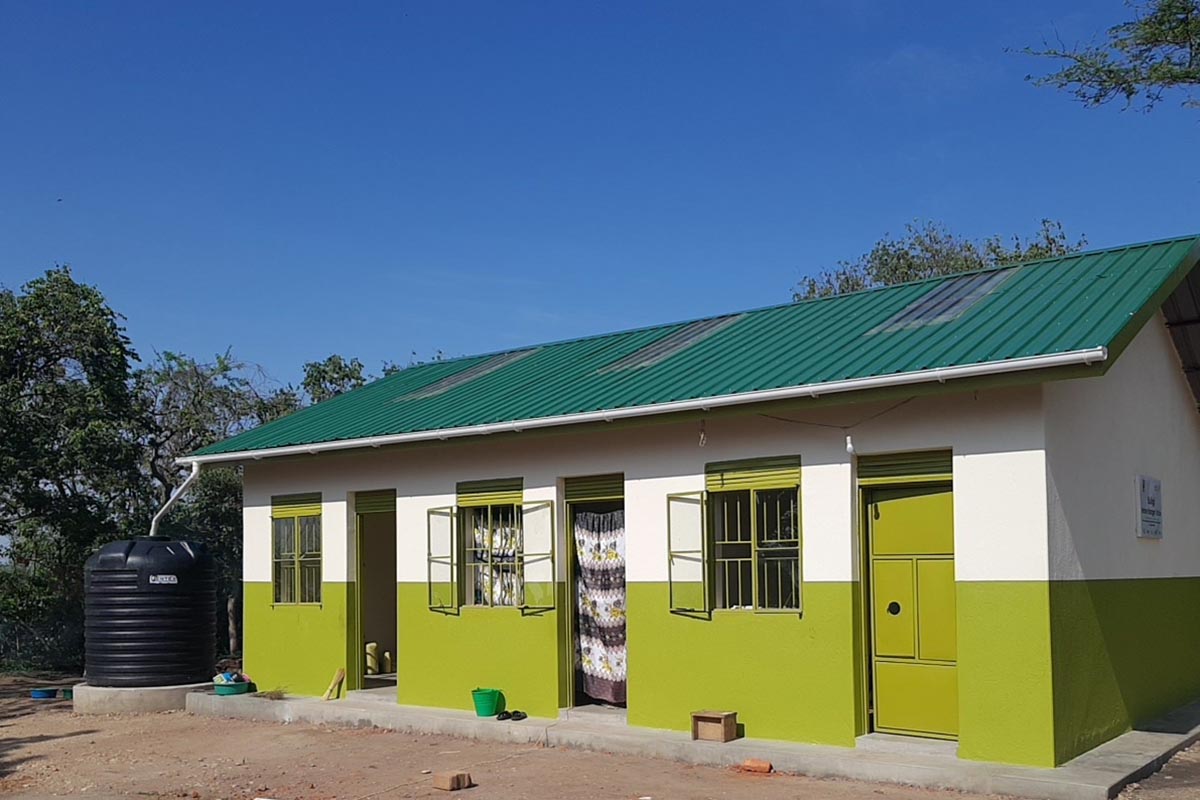 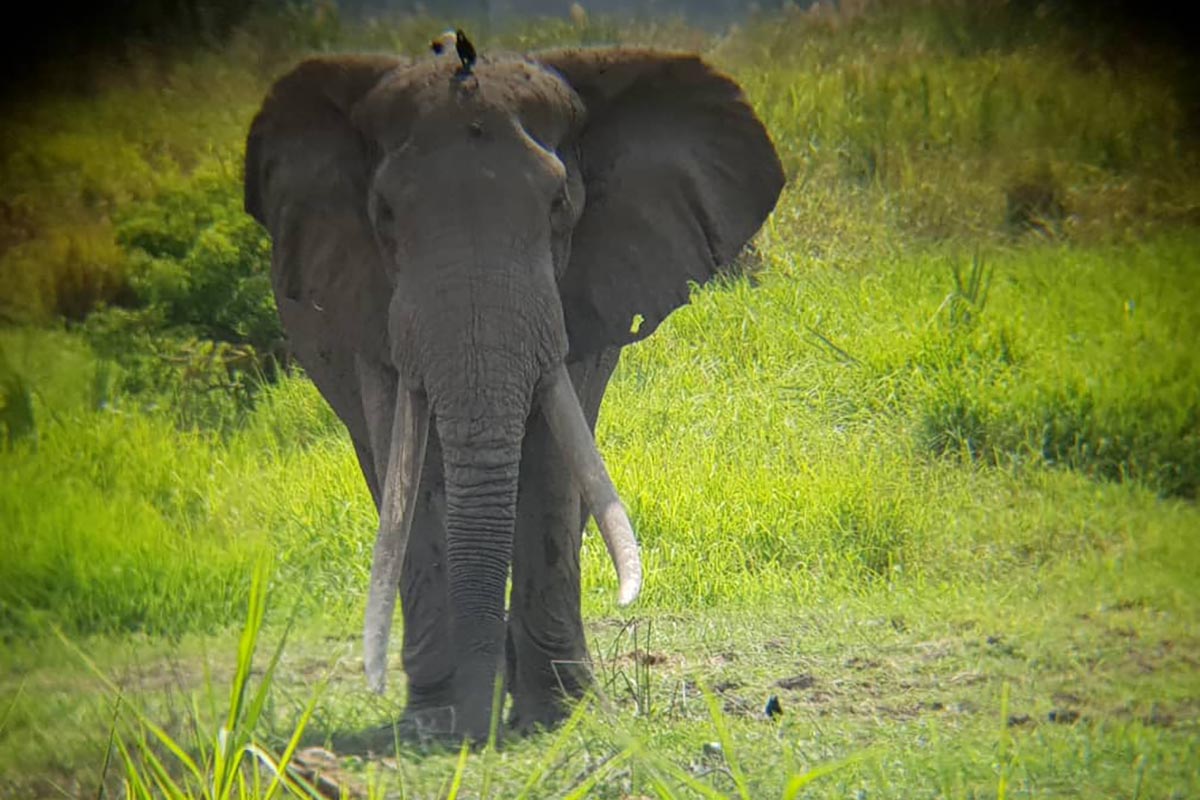 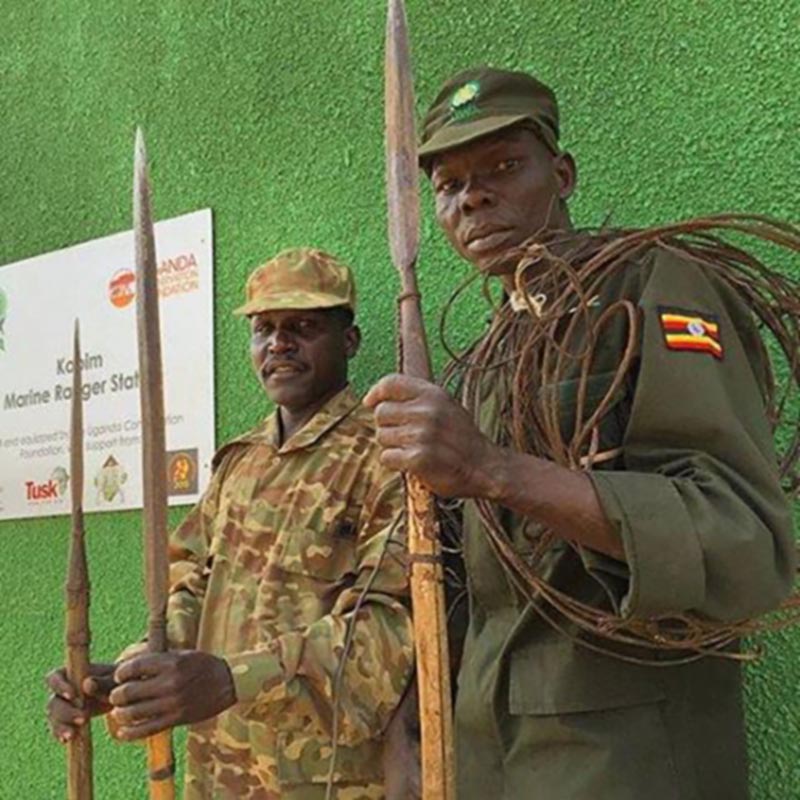 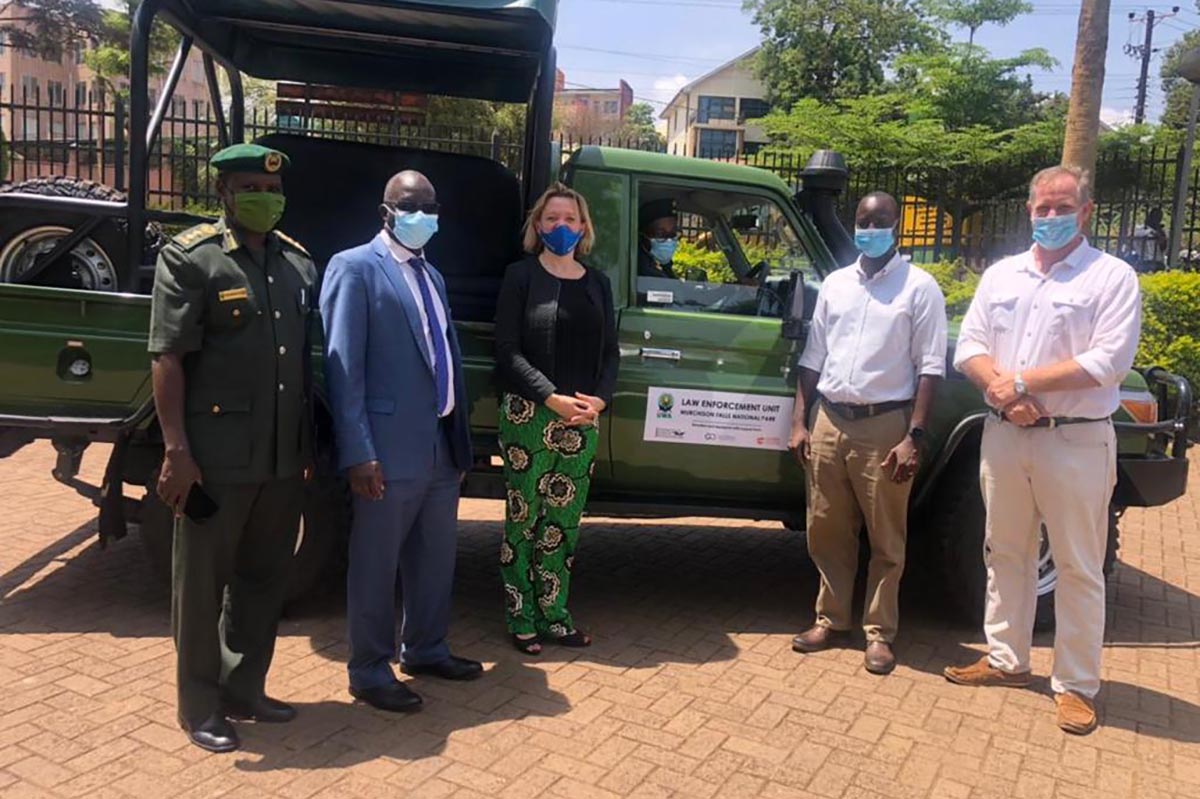 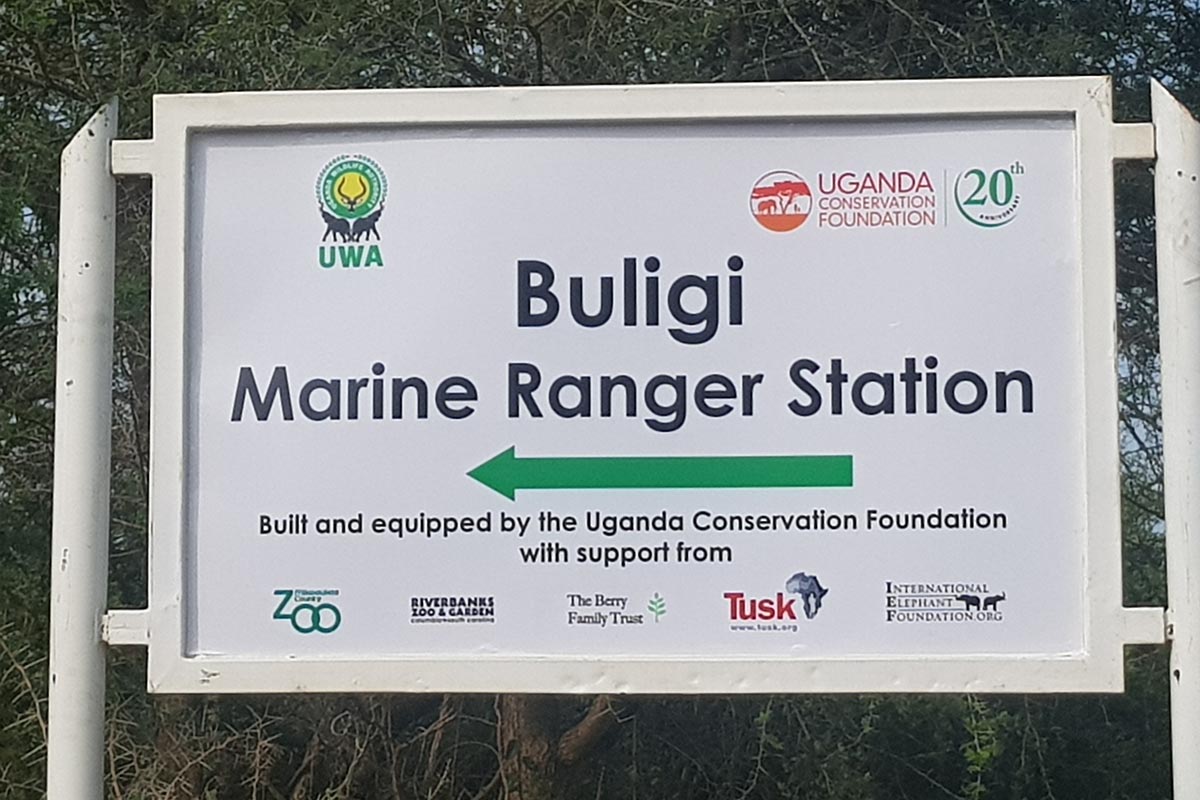 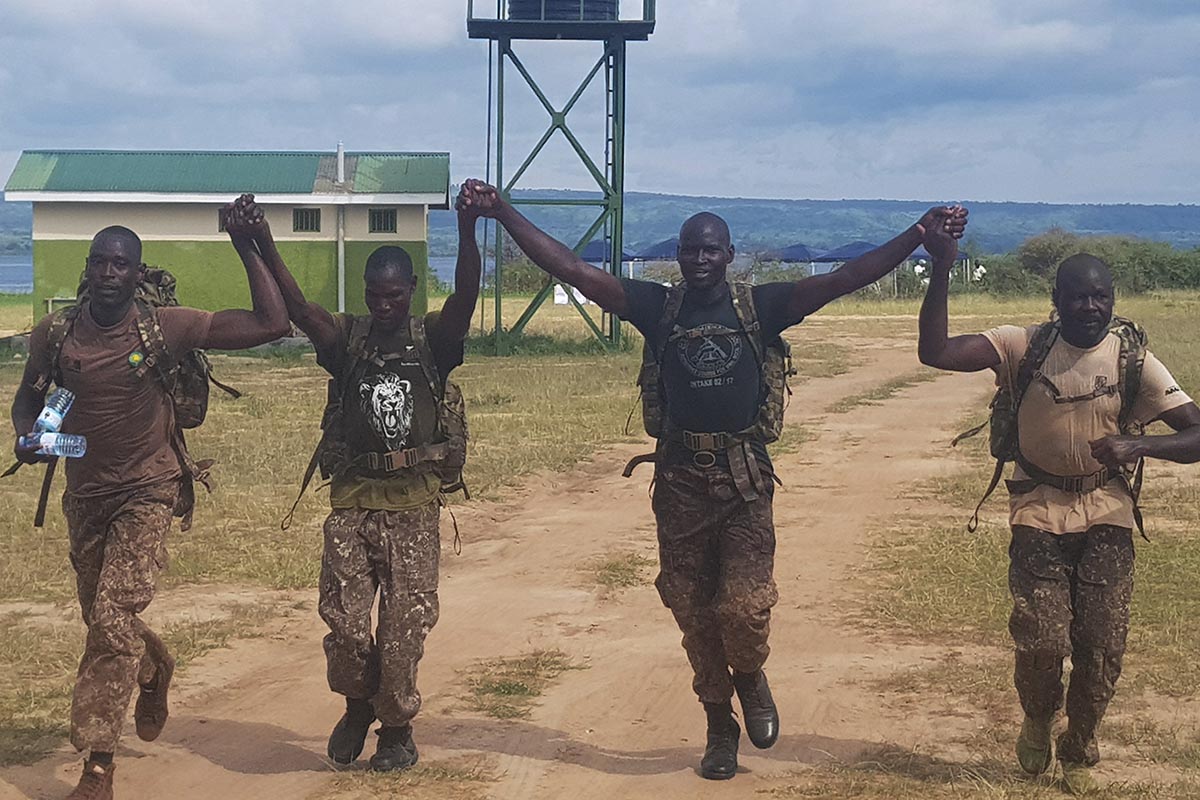 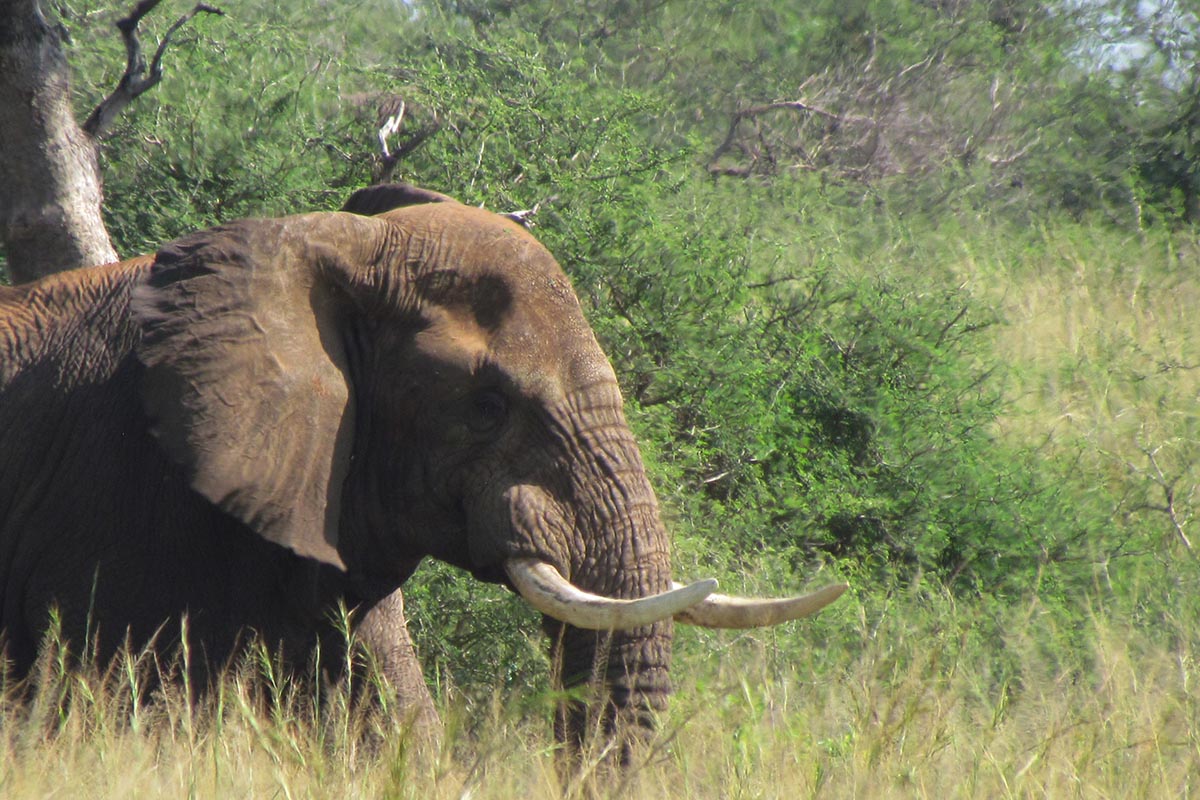 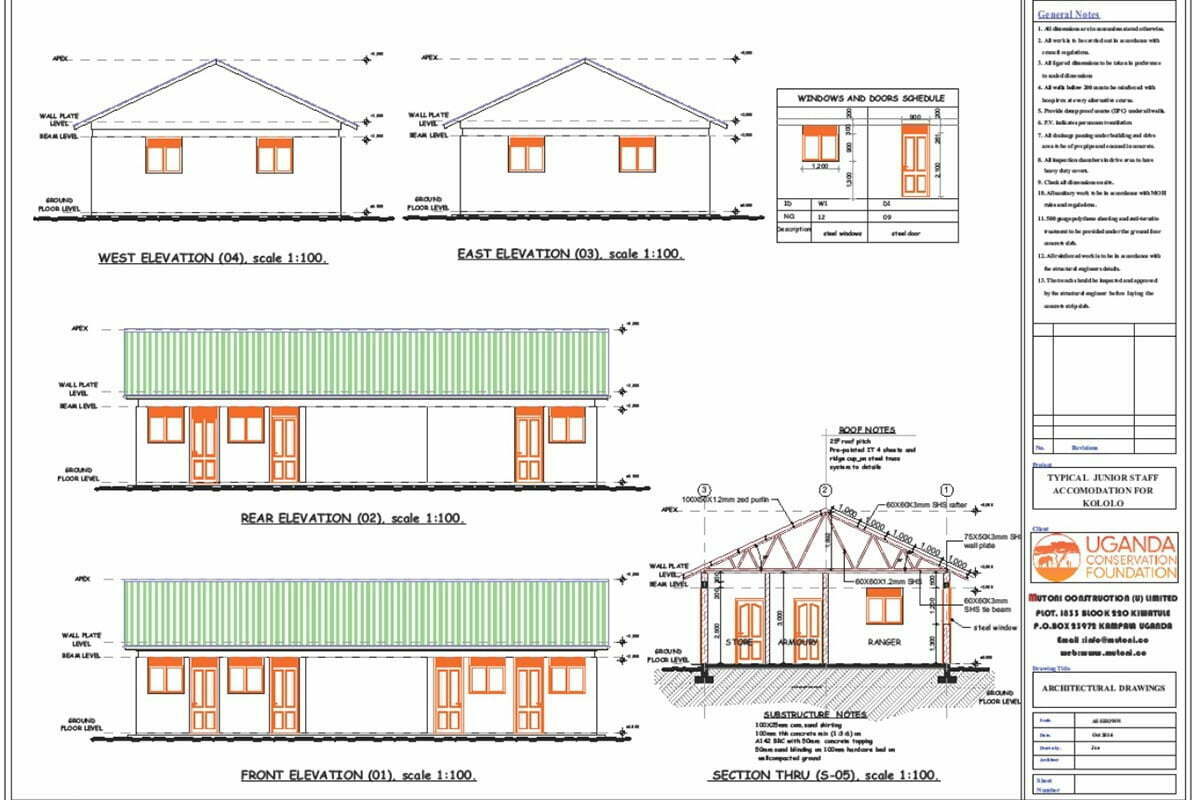 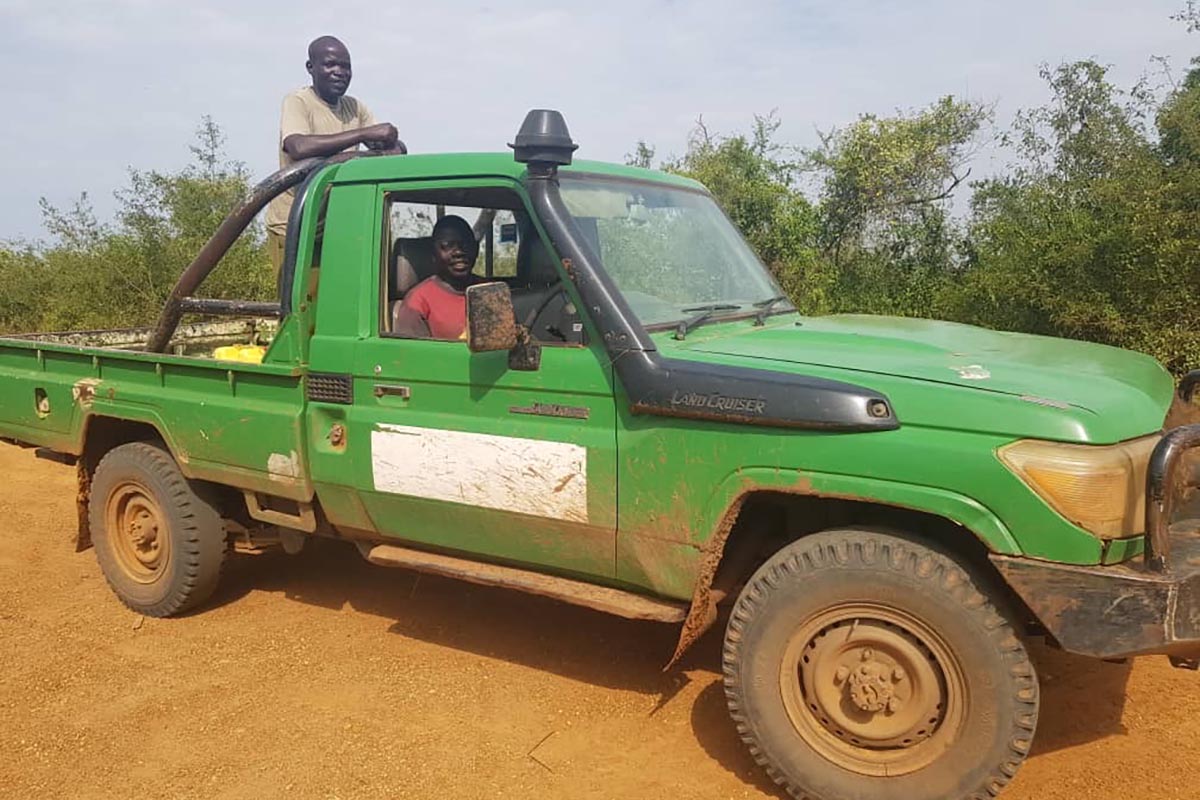 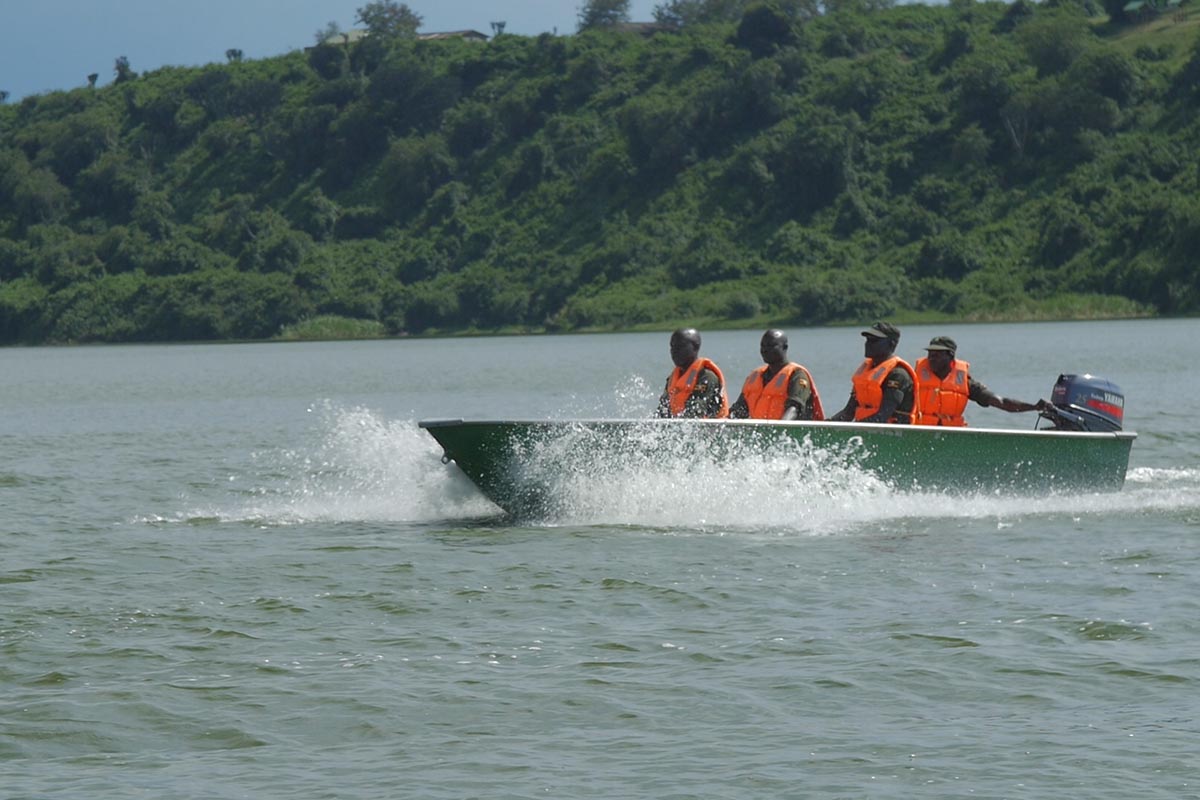 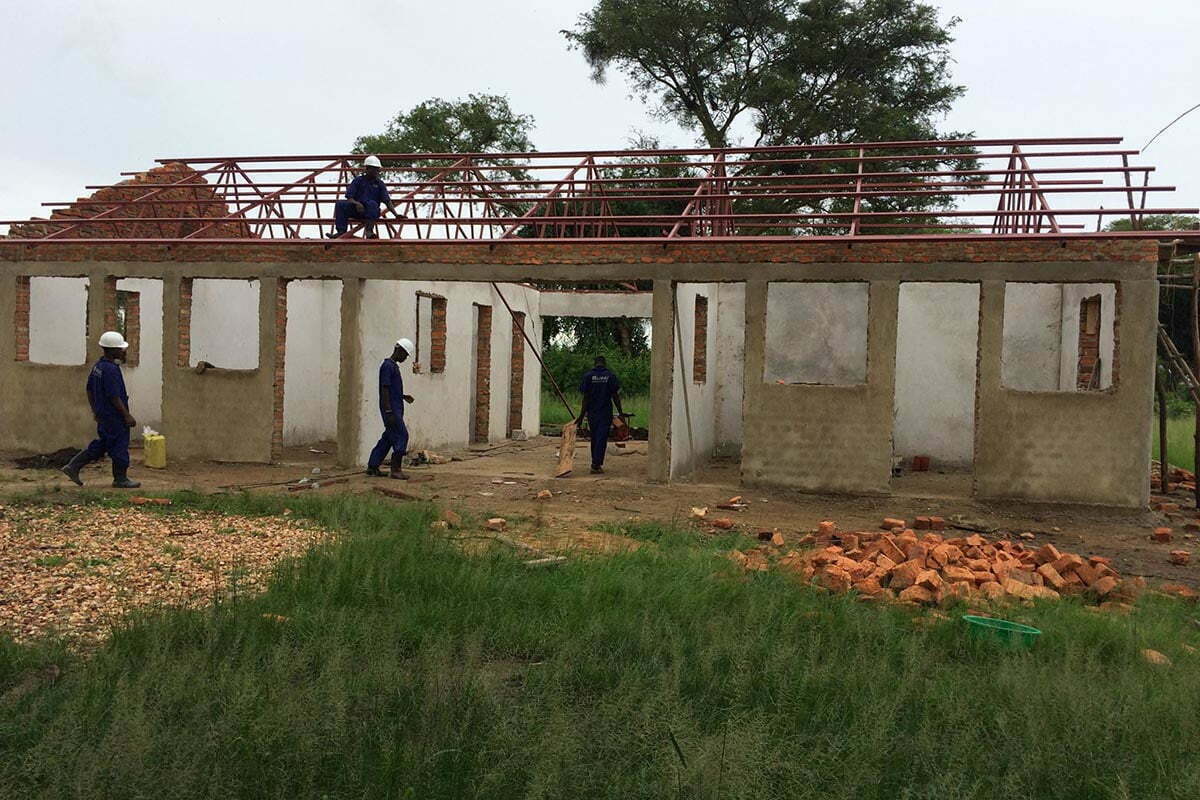 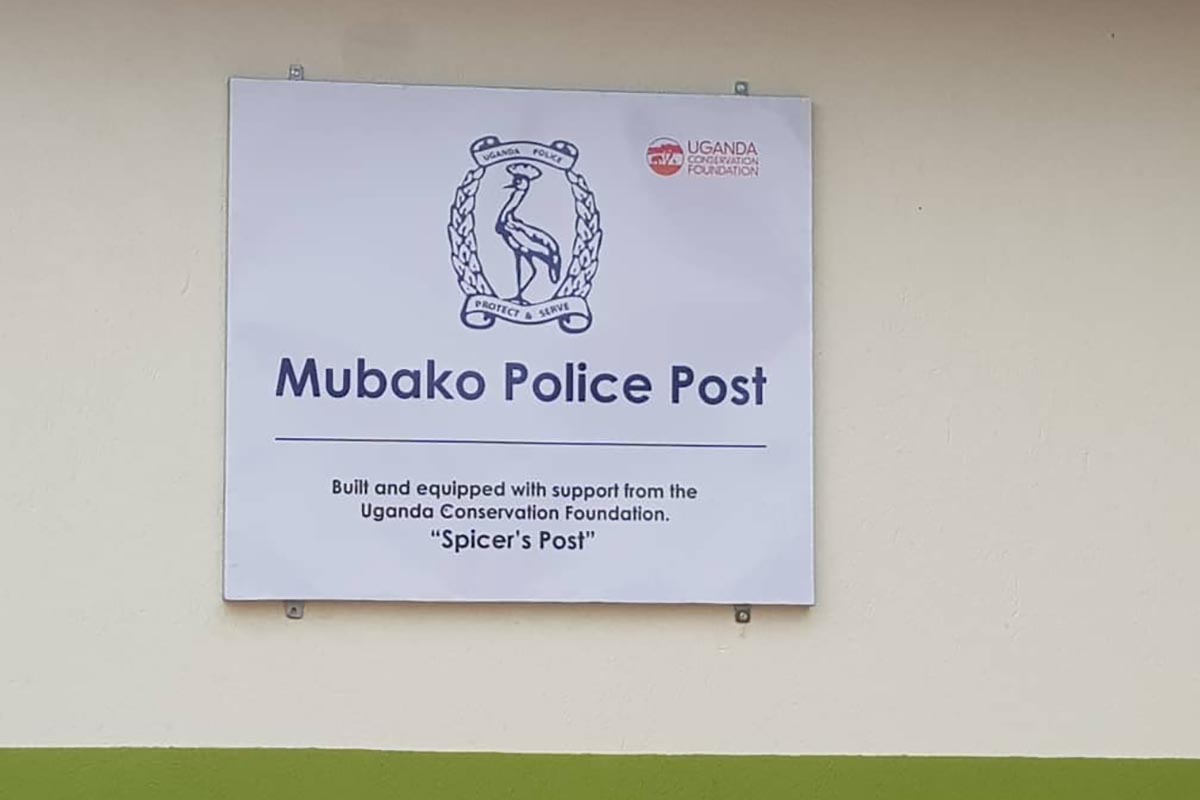 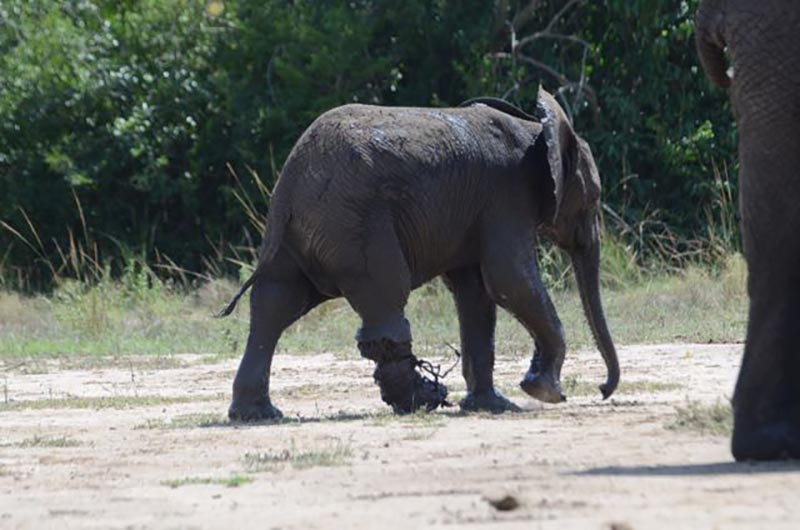 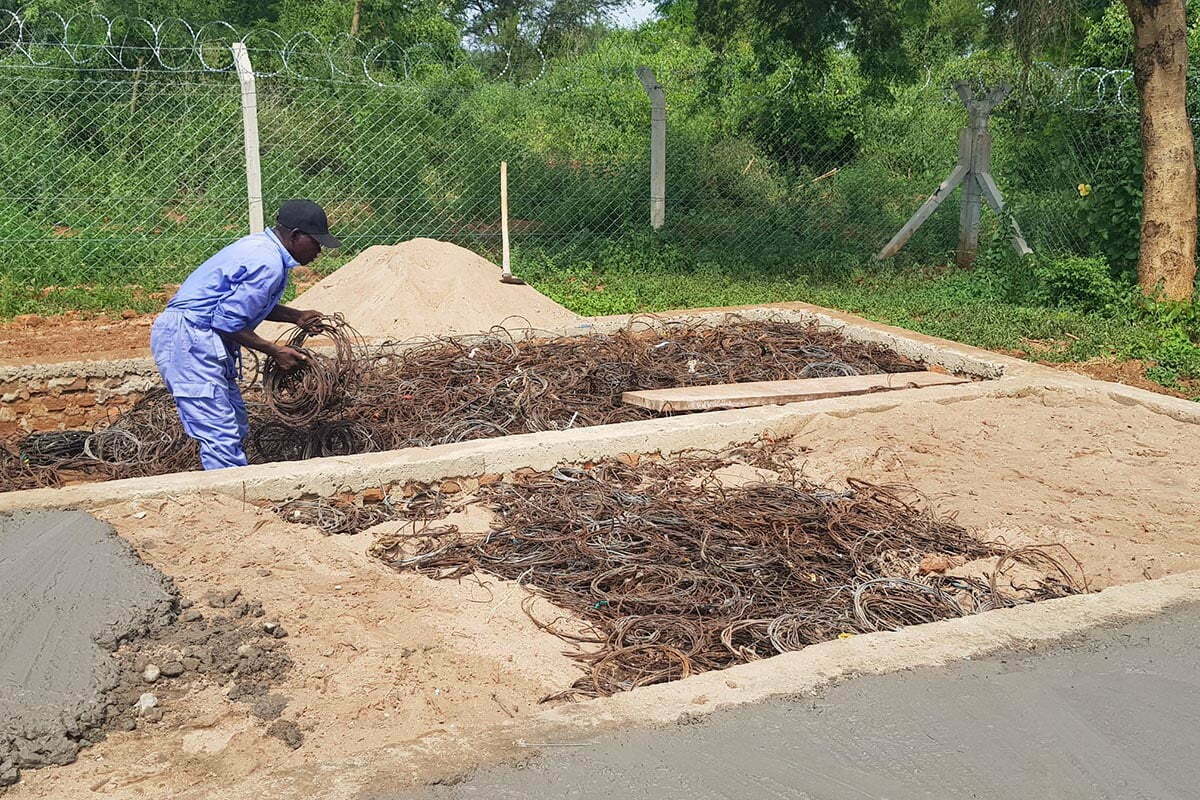 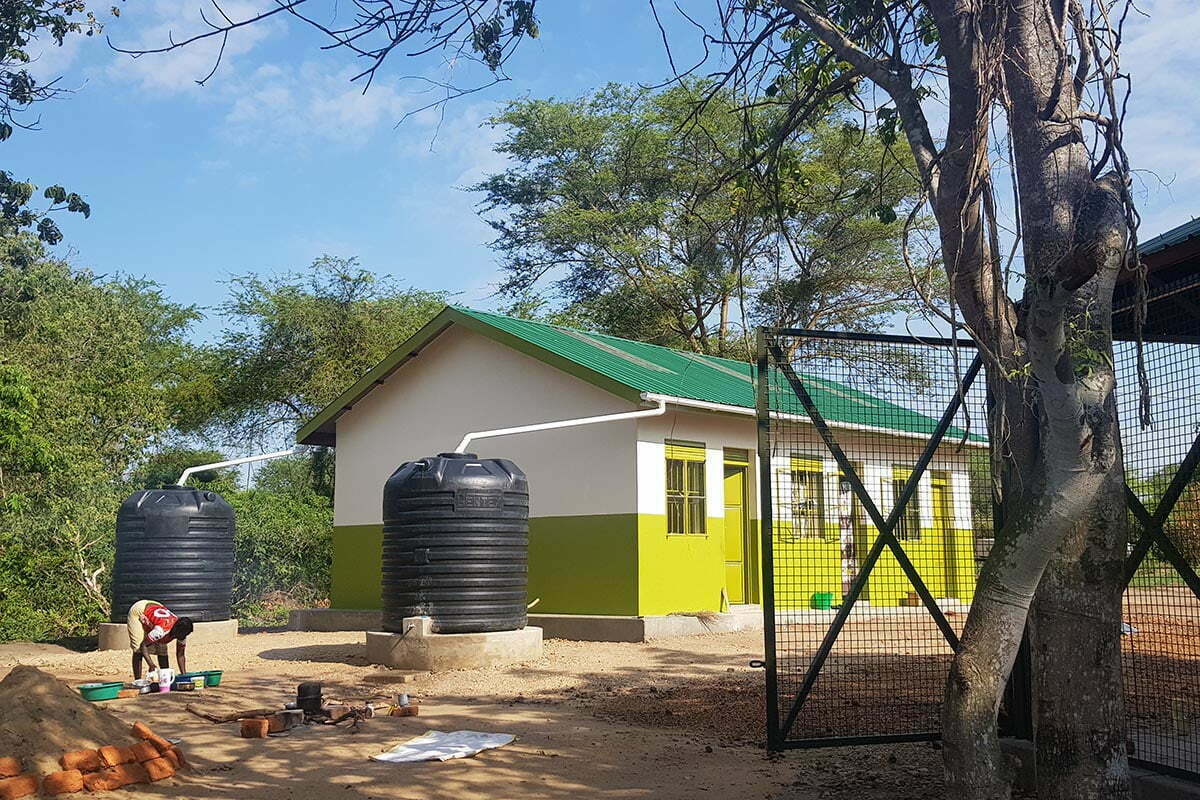